Trevor Story can hit, as evidenced by two Silver Sluggers and a pair of All-Star Game appearances. His reputation as a sterling defensive infielder is also known across the sport.

One area of the game for which the new Boston Red Sox infielder doesn’t get enough credit or attention, though, is his base running. Story’s combination of speed, intuition and general feel for the game on the basepaths represents a significant upgrade for a team that has had no shortage of head-scratching running decisions in recent seasons.

In Alex Cora’s three seasons as Red Sox manager, Boston has ranked no better than 22nd in Fangraphs’ UBR base-running statistic. The Sox ranked 19th in UBR in the pandemic-shortened 2020 season, so it’s not like this is a Cora thing, necessarily. By that one metric, the Red Sox have been average at best when it comes to running the bases and usually worse. One stat doesn’t tell the whole story, but the eye test seemingly reinforces the notion, too. There have been plenty of puzzling decisions in recent seasons.

It hasn’t been a huge issue. The Red Sox had the best season in franchise history in 2018 — in spite of “irresponsible” base running. Truthfully, there are factors that help hide those shortcomings, too. When you hit a ton of home runs, and your ballpark mitigates traffic on its own, it’s not a huge deal.

But even the slightest improvements can lead to runs and runs lead to wins, and the Red Sox will need plenty of all of those if they want to contend in a brutal American League East this season.

“He’s incredibly talented. He can impact the game in every possible way,” chief baseball officer Chaim Bloom said in Story’s introductory press conference Wednesday. “It’s not just what shows up on the back of the baseball card. You look at how he runs the bases and some of the little things he does and those add value, they help you win games, and we know how narrow the margins are, especially in the American League East.”

Story, who ranked seventh in all of baseball in UBR last season, will help in that regard. His speed and base-running instincts have been touted since he was drafted. Last season, Story ranked 79th in all of baseball in sprint speed. While that might not seem overly impressive, consider the only Red Sox player to post a faster sprint speed in 2021 was Jarren Duran, who obviously was far from a regular.

Story uses that speed to his advantage, too. He took the extra base (advancing more than one base on a single or more than two bases on a double) 54% of the time he was on base, considerably higher than the 40% league average. Kiké Hernández was the only Red Sox player above 50%. Story also scored from second on a single 17 times, tying for 10th in all of baseball with the league average being 10.

“We’re going to be better in that aspect, right?” manager Alex Cora said Wednesday. “It’s not about stealing bases. I’ve been saying all along, it’s just the decisions and he’s an elite base runner. From that aspect, we became actually better.”

It’s not just that Story has above-average speed or “elite” instincts. Just as important is the fact he doesn’t often make mistakes on the base paths. He made one out at second base last season trying to turn a single into a double, just two outs at third and none at the plate. There might be a bit of a learning curve early this season as he learns when to try to turn singles into doubles on balls off the Green Monster, but that is unlikely to be a long-term issue.

It’s fair to expect some regression as Story ages, and he won’t always be as fleet-footed as he is now. However, it’s the can’t-be-taught instincts that should stay with him for the long haul while also helping the Red Sox in a needed area in the short term. 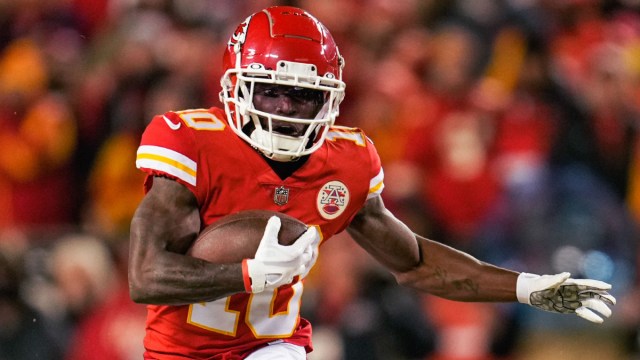 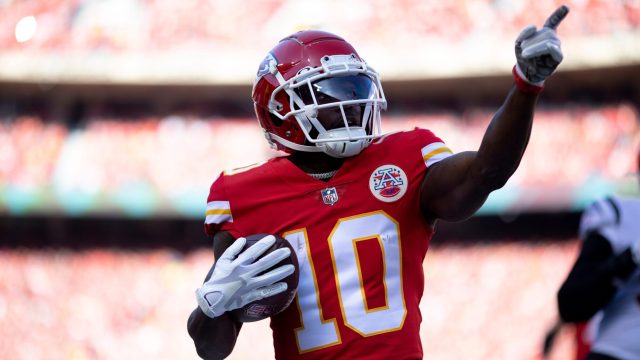