Should Patriots Have Targeted Russell Wilson Before Trade To Broncos? Skip to content

The Denver Broncos parted with an extensive number of assets in order to acquire star quarterback Russell Wilson from the Seattle Seahawks on Tuesday.

And while it made Denver a better team by doing so, perhaps as best depicted as the Broncos had their betting prices slashed from 25-to-1 to 12-to-1 at DraftKings Sportsbook, it’s easy to see why the organization won what was long considered to be a bidding war.

While a majority of NFL teams would have been wise to put in a call to the Seahawks and gauge the market for Wilson, the Broncos were in a better position to pull off a deal given their own uncertainty behind center and the assets they possessed. They also benefitted from Wilson, who had to sign off on any trade, reportedly viewing Denver as his first choice.

The New England Patriots, specifically, were wise not to trade for Wilson given that haul. And that’s not to say a quarterback trade of Wilson for Mac Jones would not have made the Patriots better, but a one-for-one deal never was in the cards.

Given the package Denver sent, here’s a comparable guesstimation of what the Patriots would have had to deal: 2021 first-round QB Jones, 27-year-old defensive tackle Davon Godchaux (similar age and contract status), 2020 second-rounder Kyle Dugger with one first-round pick (Jones/Dugger being better package than Lock/Fant negate second first-rounder), as well as the same two second-rounders and Day 3 pick.

It’s tough to envision the Patriots being better short or long term if they were to do so. New England already does not have young talent on its roster. If the Patriots were to deal away that much draft capital, it would further hinder their ability to bring in young, cheap players.

Sure, Patriots head coach Bill Belichick and company were lauded for their best draft in years just last year with Jones, Christian Barmore and Rhamondre Stevenson. But previous highly-selected picks like N’Keal Harry, Joejuan Williams, Sony Michel and Isaiah Wynn continued to hinder the roster. The Patriots tried to make up for that with a free-agent splurge last offseason, but those highly-priced players don’t present the same trade chips to make an enticing offer like that of Denver.

The Patriots now are in need of talent at just about every position, especially given the fact it seems unlikely No. 1 cornerback J.C. Jackson will be returning. Trading away three impactful players and the chance to draft three or four more, again, for a team that needs to deepen its roster, would not have led to the success that it will with the Broncos. 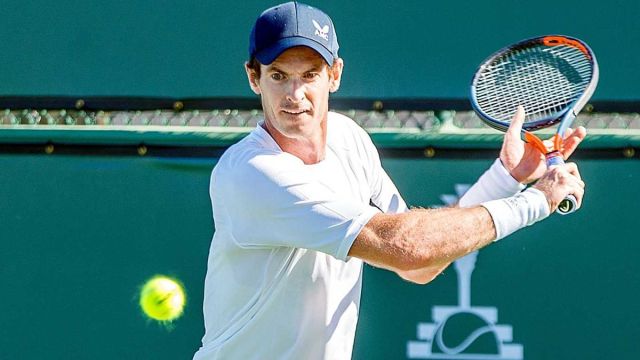 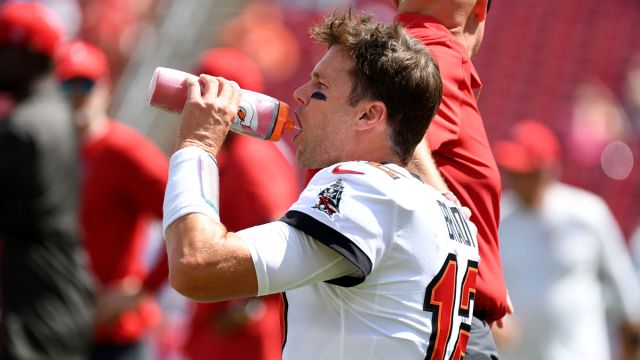