Jakob Johnson broke a bit of news on his way out of New England.

After signing with Josh McDaniels’ Las Vegas Raiders last week, the 27-year-old fullback told a German news outlet that his services were no longer needed in Foxboro, Mass., because the Patriots were eliminating his position from their offense.

If true, that’s a seismic shift for Bill Belichick’s club, which annually has ranked at or near the top of the NFL in fullback usage. But not an altogether surprising one.

This is the pivot some were predicting after New England shelled out big money for tight ends Hunter Henry and Jonnu Smith last March. Here at NESN.com, we left Johnson — who succeeded All-Decade Teamer James Develin in 2019 — off many of our preseason roster projections for that very reason.

Our reasoning: The last time the Patriots’ offense featured two top-tier tight ends (Rob Gronkowski and Aaron Hernandez from 2010 to 2012), they didn’t use a fullback, leaning far more on 12 personnel (one back, two tight ends) than 21 personnel (two backs, one tight end).

In 2012, New England ran just six total snaps with two backs and one tight end on the field, according to NFL GSIS’s formation-tracking data. It utilized two tight ends on more than 500 snaps. Develin, an offensive staple during the final thrust of the Tom Brady era, didn’t become a regular contributor until 2013, after Hernandez’s tragic exit.

The arrivals of Henry and Smith were expected to trigger a return to that 12 personnel heyday. After all, why would you pay two tight ends a total of $25 million per year if you weren’t going to heavily feature both of them?

But that never materialized. Shockingly, the 2021 Patriots ranked near the bottom of the league in 12 personnel usage, deploying it on just 14% of their offensive snaps (153 total), according to Sharp Football Stats. Only five teams ranked lower. New England ran an additional 56 plays out of 22 personnel (5%), running the ball on 44 of those. The traditional fullback remained a staple, with only the San Francisco 49ers running a higher percentage of their offensive plays out of 21 personnel.

The reason for this remains unclear. Perhaps Smith’s prolonged struggles influenced McDaniels’ play-calling decisions. The former Tennessee Titans playmaker caught nine passes on 10 targets in his first two games as a Patriot but managed just 19 total receptions for 224 yards and one touchdown over the final 14 while also grading out as one of Pro Football Focus’s worst run blockers at his position. Henry enjoyed a much more successful debut campaign, catching nine touchdown passes as the top red-zone option for rookie quarterback Mac Jones.

Johnson’s parting quote suggests the Patriots finally plan to embrace two-tight end sets in 2022, which makes Smith a massively important variable. They need the 26-year-old to perform like the $50 million player he is — to build on the few glimmers of hope from his ugly ’21 season (like the fact he ranked first among tight ends and third overall in yards after catch per reception) and become an offensive weapon who doesn’t need specifically scripted plays to contribute.

Another potential wild card is third-year tight end Dalton Keene, a former college H-back who could be a more athletic, versatile option for when the Patriots do choose to send out a fullback. That’s assuming Keene sticks on the roster, though, which is no guarantee after the 2020 third-round draft pick contributed little as a rookie and then missed the entire 2021 season with an injury. 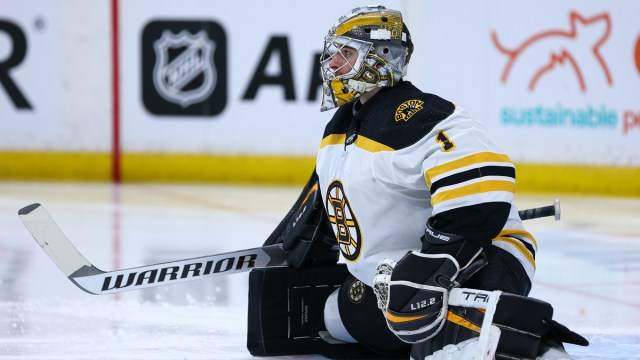 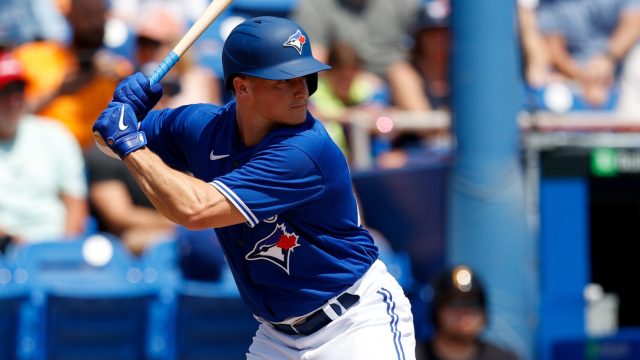