Robert Williams 'In Good Spirits,' Not Ruled Out Of First Round Of Playoffs Skip to content

It’s been one week since Robert Williams underwent surgery to repair a torn meniscus in his knee, and he’s already started to ramp up his workouts.

The Boston Celtics center’s original timeline for recovery was four to six weeks, but reports indicated he could return closer to the four-week mark. Williams likely will miss the first round of the NBA playoffs while he recovers, though head coach Ime Udoka wouldn’t rule him out completely.

“We haven’t looked at him being here for the first round, honestly. Four-to-six (week) timeline is what it is. Everyone reacts differently to surgeries,” Udoka told reporters after Wednesday’s shootaround, per NBC Sports Boston. “But it’s possible. We haven’t really ruled him out if he’s ready, but we’re going in with the mindset that he won’t be here for the first round.”

Williams is rehabbing in Boston, a choice that Udoka said will help “expedite the process.’

“Although he could’ve done it here, he’s a guy who’s locked in with the guys, so felt it was better to leave him there and get the process rolling as fast as possible,” Udoka was quoted as saying. “Like I said, he’s in good spirits. It’s his first surgery, so he’s attacking it with the right mindset and hoping to have him back sooner rather than later.”

Not having Williams ruled out entirely is huge, but it would be wise for Boston to not rush any part of the rehab process so he can be a solid contributor when the Celtics begin their playoff push.

Boston takes on the Bulls in Chicago on Wednesday at 8 p.m. ET.

Marcus Smart Opens Up About Early-Season Criticism Of Celtics Stars 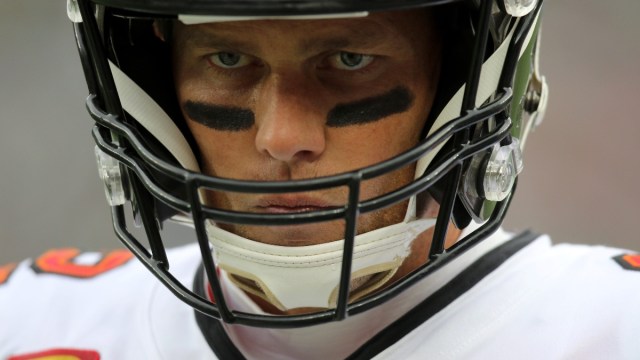 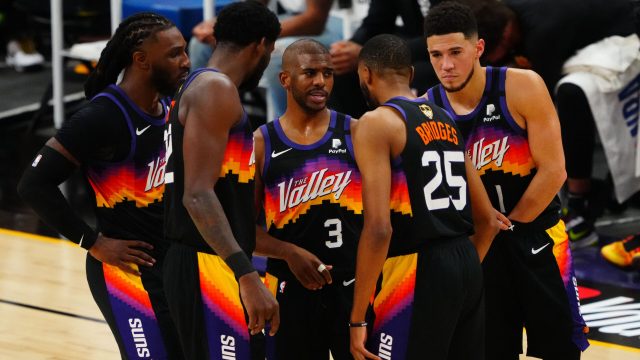 Suns Rule Out Booker, Paul, Ayton, And Crowder vs. Clippers