Here’s what the team announced in a press release:

This confirms an earlier timeline provided by ESPN’s Adrian Wojnarowski, who reported, citing sources, that Williams was expected to return within four to six weeks.

Woj later added there’s “some optimism” that Williams could return on the shorter end of that timeline, which would open the door for Boston to potentially have the 24-year-old back in the lineup as soon as the second round of the Eastern Conference playoffs.

All things considered, this is very good news for the Celtics, who are battling atop the Eastern Conference standings and suddenly faced the possibility of being without their starting center for the remainder the 2021-22 season. Williams has been a force, both offensively and defensively, amid Boston’s surge, and a prolonged absence certainly would hurt the Celtics’ chances of making a deep run in the postseason.

Williams suffered the knee injury Sunday night against the Minnesota Timberwolves at TD Garden. He’s played in 61 games this season, averaging 10 points, 9.6 rebounds, 2.2 blocks and 2 assists in 29.6 minutes per contest.

Williams, in his fourth season with the Celtics, took to Twitter after Wednesday’s surgery to provide his own brief update. Boston overall should be encouraged by this development. 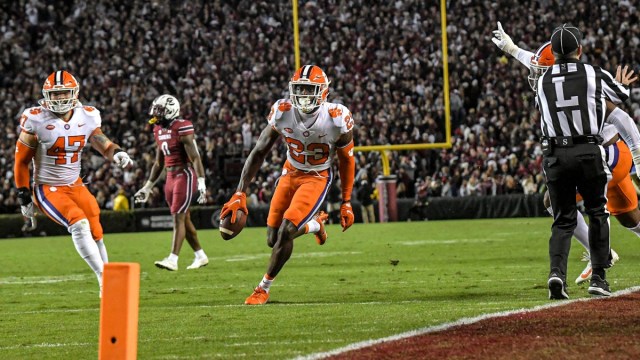