Conor McGregor and WWE have been flirting with each other for years, yet the former UFC champion to this point has refrained from crossing over into the world of professional wrestling.

McGregor, being his usual flamboyant self, explained Sunday, during the second night of WrestleMania 38 at AT&T Stadium, that his absence from this year’s major event stemmed from how WWE superstars view him.

“Why wasn’t I at Wrestlemania? They all fear me, that’s why,” McGregor tweeted.

Of course, McGregor is feeding into his schtick, knowing full well WWE and UFC are two different beasts. But the tweet still caught the attention of those in the WWE locker room and added to the longtime speculation over whether he’ll someday move from the octagon to the squared circle.

McGregor has been a cash cow for Dana White’s mixed martial arts promotion, but the reality is The Notorious has lost three of his four fights since 2016. He’s turning 34 this year and is coming off a major leg injury suffered in his second straight loss to Dustin Poirier at UFC 264 last July.

At some point, McGregor will need to transition away from UFC. His huge personality could play well in WWE, provided he’s able to put aside his ego, to some extent, and learn the business. After all, Ronda Rousey, a former UFC star, just participated in a prominent match at WrestleMania.

If nothing else, Vince McMahon probably should monitor the situation, perhaps even more so with McGregor’s UFC career floundering and him firing shots at WWE that easily could be used as part of a storyline down the road. 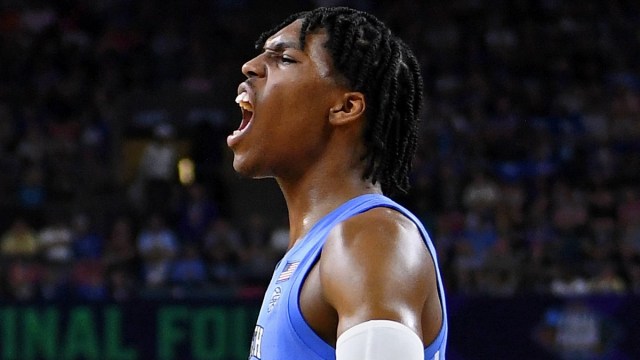 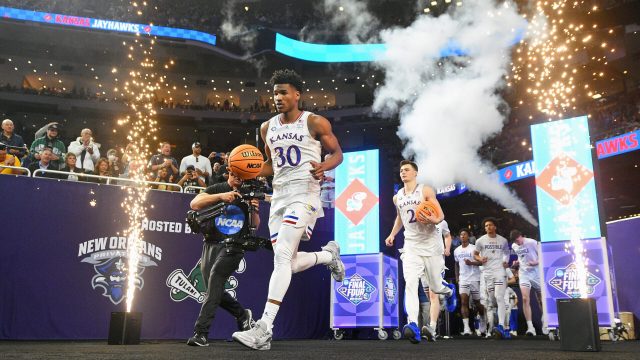