The Boston Celtics got ready for the postseason with a dominant win over the Memphis Grizzlies on Sunday night in each team’s regular-season finale.

Boston officially earned the No. 2 seed in the Eastern Conference with the 139-110 victory. The Celtics, who own tiebreakers against both the Bucks and 76ers, will host the winner of the Brooklyn Nets-Cleveland Cavaliers Play-In Game in the first round of the NBA Playoffs.

The Milwaukee Bucks dropped to the No. 3 seed after their loss to the Cavaliers on Sunday afternoon. And even with Joel Embiid on the bench, the Philadelphia 76ers defeated the Detroit Pistons in their regular-season finale, but remain the No. 4 seed with the Bucks holding the head-to-head tiebreaker.

The postseason will start with the NBA Play-In Tournament on Tuesday. Brooklyn and Cleveland will face off with the winner earning the No. 7 seed in the East, and thus a first-round matchup with the Celtics. The loser of Nets-Cavaliers will play the winner of Hawks-Hornets for the eighth and final seed in the Eastern Conference. The team that emerges will face the top-seeded Miami Heat. 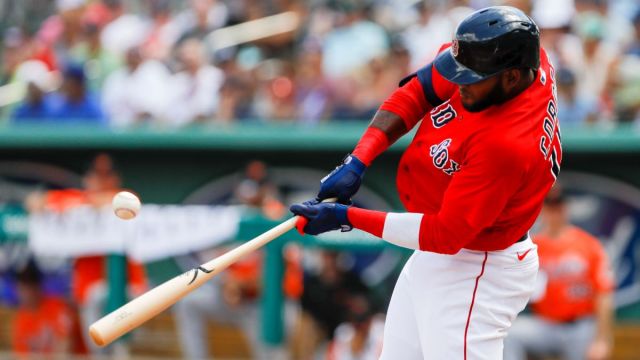 NBA Play-In Tournament? Here’s Refresher On How It Will Look