There are a plethora of reasons why the broadcast booth won’t be the same without Jerry Remy, and fans were reminded as much Saturday.

April 16 marked 15 years since Remy shouted, “Here comes the pizza!” alongside Don Orsillo in the bottom of the seventh inning during Boston’s game against the Los Angeles Angels in 2007.

J.D. Drew popped out to foul territory and Garrett Anderson ran toward the wall in the left field before crashing his glove into some fans, which resulted in getting beer spilled on him. But it’s what happened next that fans remember so vividly.

Through all the chaos and mayhem, a stray piece of pizza came flying into the picture and hit a fan on the shoulder. Remy made sure to take fans through the events on the replay.

“I can’t circle it, I don’t have my telestrator, but look here comes the pizza!”

The fan who threw the pizza was escorted out of Fenway Park.

Remy died in October after a courageous battle with cancer. While his voice no longer will be heard during Red Sox games, the team made sure to honor his legacy by renaming a booth after him in his memory. 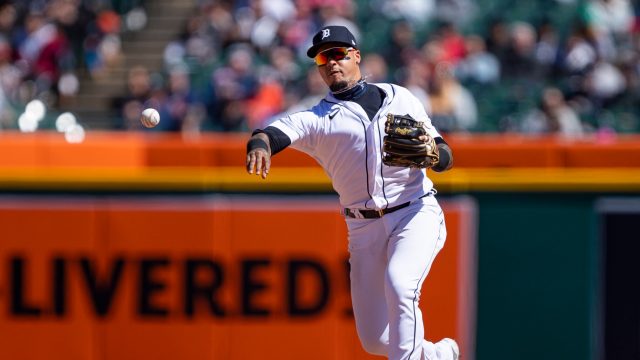 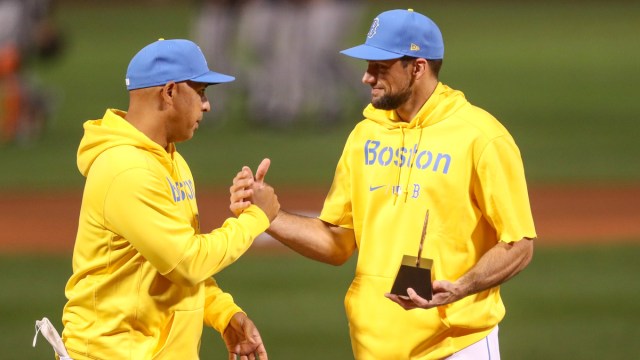