Prior to Boston’s home opener Friday against the Minnesota Twins, members of the media were given a commemorative patch in dedication of the lasting impact Remy made on the organization.

“On behalf of the entire baseball communications and media relations department, we invite you to join us as we honor the life and career of Red Sox Hall of Famer Jerry Remy with this season-long commemorative patch,” read the message the Red Sox media relations staff left alongside the patch, per The Boston Globe’s Pete Abraham. “We miss our beloved RemDawg and wish he could be here to enjoy Opening Day with us today, but we are thankful to be able to celebrate his memory with all of you as we begin the 2022 season together.”

Boston will hold a ceremony celebrating the life and career of Remy next Wednesday prior to its matchup with the Toronto Blue Jays.

Remy became an iconic figure in Red Sox Nation while spending 33 years as a team broadcaster on NESN. Remy, a Somerset, Mass., native, played 10 years in the major leagues, including from 1978 to 1984 with Boston.

Remy died this past October at age 68 following a courageous battle with lung cancer.

First pitch from the Red Sox’s home opener Friday against the Twins is scheduled for 2:10 p.m. ET, with pregame coverage on NESN beginning at noon.

Garrett Whitlock Is Pitching Unicorn For Red Sox Regardless Of Role 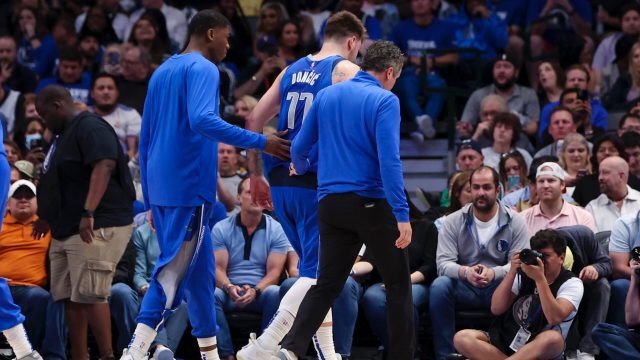 What is Dallas Mavs Fallout from Luka Doncic's Injury? 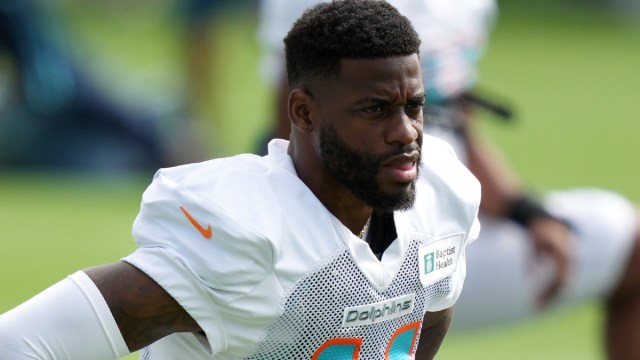