The Patriots have swung their third trade since the start of the 2022 NFL Draft.

New England on Friday night sent the 94th overall pick (third rounder) to the Carolina Panthers for a 2022 fourth-round pick (137th overall) and a 2023 third-rounder. The Patriots originally acquired the 94th pick as part of their first-round trade with the Kansas City Chiefs.

Earlier in Round 3, New England used the 85th overall pick to select Houston cornerback Marcus Jones. The move arrived shortly after the Patriots traded up in the second round to take Baylor receiver Tyquan Thornton.

The Panthers wound up using the 94th pick to take Ole Miss quarterback Matt Corral, the fourth signal-caller taken to that point in the draft.

Here’s an updated list of the Patriots’ draft picks: 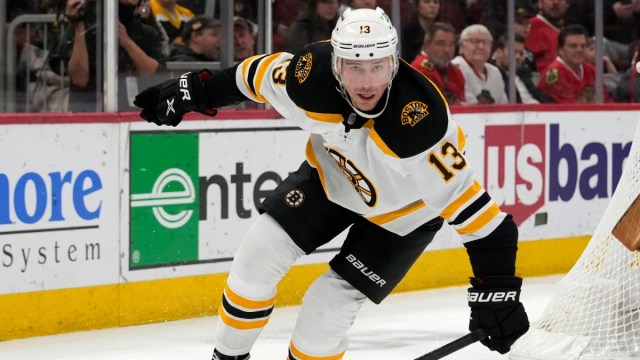 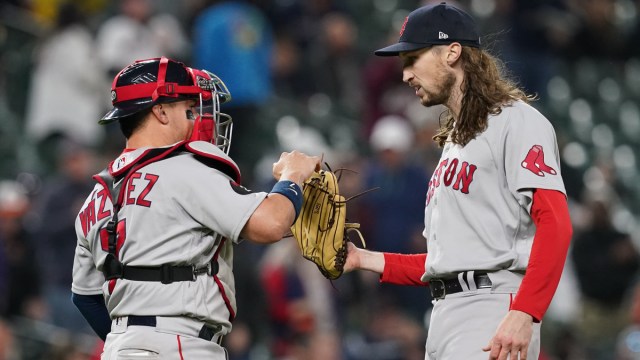