Well, he made another one Thursday night.

With the Patriots set to make the 21st overall pick in the 2022 NFL Draft, Belichick executed a deal with the Kansas City Chiefs to move down to No. 29 while also adding a pair of middle-round picks. New England wound up selecting Chattanooga interior offensive lineman Cole Strange with the 29th pick.

(You can click here for a full breakdown of the trade.)

During a post-Round 1 Zoom conference, Belichick explained the rationale behind the trade.

“There were a couple options there,” Belichick said when asked whether he considered sticking at No. 21. “We did what we felt like was best … felt like we made the best decision we could. So, that’s what we did.”

Belichick then was asked whether he would’ve picked Strange — viewed by some as a third-rounder — had he kept the 21st overall pick.

“Yeah, well, if we had stayed at 21, then we would’ve obviously picked somebody,” Belichick said. “Probably a pretty good chance it would’ve been him.

“There were several teams that we talked to prior to when we made the trade. There were some other conversations going on there. But, ultimately, that’s the one we chose. Glad Cole was there when we picked.”

The Patriots currently are scheduled to make 10 more picks in the draft. You probably can bet on Belichick using some of those assets in additional draft trades over the next couple of days. 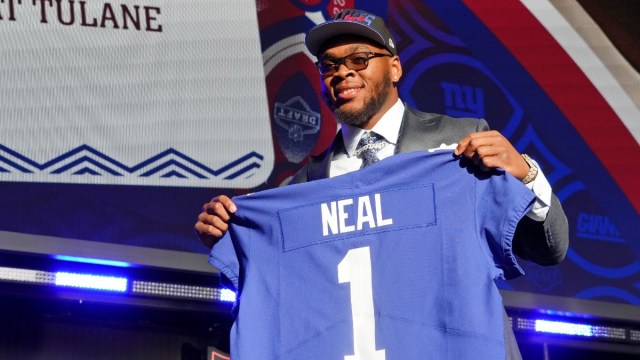 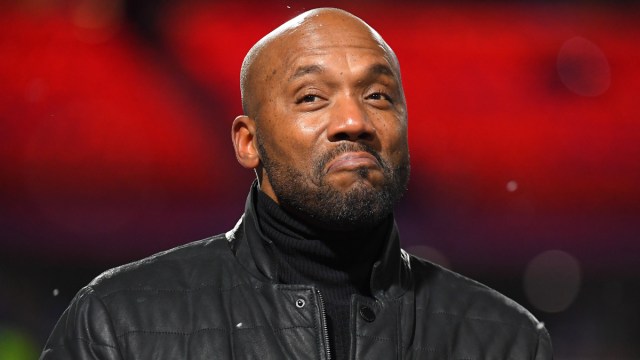