The Boston Bruins sat out eight regular starters Friday night, and a 5-2 loss to the Toronto Maple Leafs means a date with the Carolina Hurricanes in the first round of the Stanley Cup playoffs.

The Bruins came into the matchup with Toronto with an interesting case in playoff seeding. If the Bruins had won and the Tampa Bay Lightning lost — Tampa Bay ended up beating the New York Islanders — then Boston would have played the Maple Leafs in the first round. However, after Friday night’s decision, the Bruins know who to prepare for in the playoffs.

“We expect Carolina to be a difficult opponent,” coach Bruce Cassidy said, as seen on NESN’s postgame coverage. “They press. They’re a great skating team. They press well. We feel we can do the same thing, so it should be a great series.”

The Bruins went 0-3-0 in their season series against the Hurricanes. Boston will look to reverse its fortunes in the postseason.

“A little bit is puck management, playing behind them because they like to press up winning some races,” Cassidy said. “You don’t have to win them, just got to win your share, and you gotta defend well against them. They get to the net.

“Their (defense) are active. When we’re playing well with good layers, managing the puck, force them to play in their own end, and we have some skill too. If they’re gonna press up and play a lot of man-to-man, we’ll be able to make some plays.”

Here are more notes from Friday’s Bruins-Maples Leafs game
— The Bruins finish the season as the No. 1 Wild Card in the Eastern Conference, and the Hurricanes won the Metropolitan Division. The regulars who sat out Friday’s game opened up an opportunity for everyone else on the roster to gain ice time and experience. Bruins center Charlie Coyle earned an assist on Trent Frederic’s opening goal.

“We love our lineup,” Coyle said, as seen on NESN’s postgame coverage. “We love everyone that we have in that locker room, even guys who are out of the lineup. We have plenty of ammo, if there’s injuries or whatever happens, you never know what’s going to happen in playoffs. Guys come in, step up and step right in and make an impact, and that’s what we need. That’s what good teams have.”

— Frederic and Jake DeBrusk were the two goal scorers on Friday night. Craig Smith added in two assists on those goals. The Bruins were outscored 16-1 against the Hurricanes in their season series, and Boston will look to take on that challenge again in the postseason.

“They got a solid team,” Coyle said. “We’ve seen it all year from them, and it’s going to be a great challenge for us and we’re really looking forward to it. Those guys play well. They’re coached very well, and they play to their structure and they’ve had a lot of success this season. It’s a big opportunity, and we’re really excited to just get going and get that Game 1.”

— The Bruins will take on the Hurricanes in the first round of the Stanley Cup Playoffs. The first round will be broadcast on NESN. 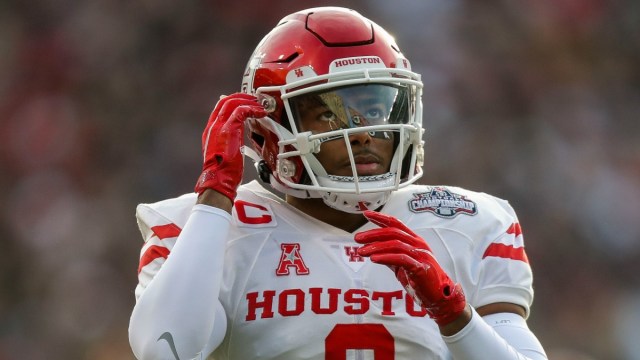 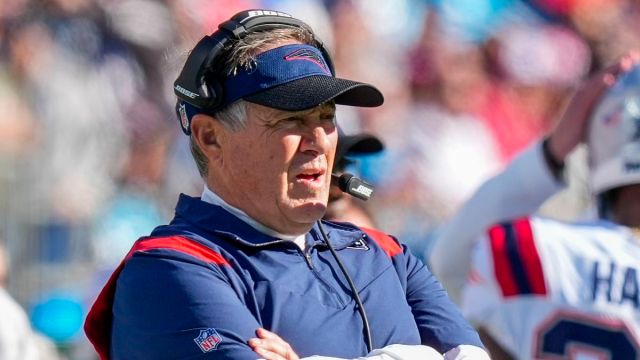