The 35-year-old Al Horford still has a spring in his step.

The Boston Celtics forward showcased it early in the fourth quarter during Game 4 against the Milwaukee Bucks on Monday night at Fiserv Forum.

Al Horford blew by former Defensive Player of the Year Giannis Antetokounmpo on a drive from the wing and then threw down a terrific dunk while getting fouled by Antetokounmpo.

For Horford, it was a little bit of revenge on Antetokounmpo after the Greek Freak stared down Horford following a dunk earlier in the game. 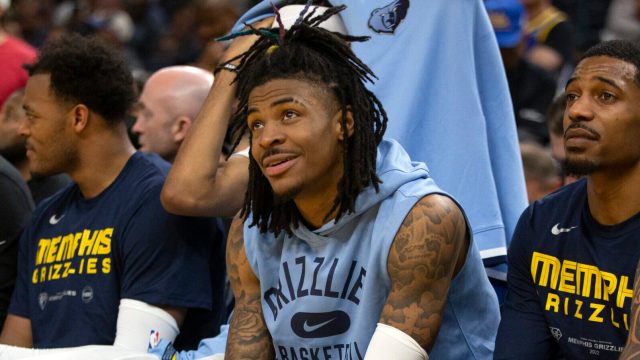 Grizzlies' Ja Morant OUT for Game 4 vs. Warriors 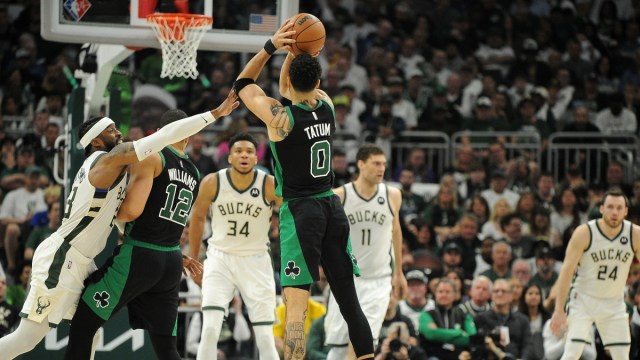