Game 5 of the Celtics’ second-round NBA playoff series against the Bucks isn’t a must-win contest for either team, but if history is any indication, Wednesday night’s showdown at TD Garden could go a long way toward determining whether Boston or Milwaukee advances to the Eastern Conference finals.

So, obviously, Boston would significantly increase its chances of ultimately overcoming the defending NBA champions by locking down a victory Wednesday.

“In the playoffs, you could make a case every game is a big one. It feels like every game seems pivotal,” Celtics guard Jaylen Brown told reporters Wednesday. “I understand your point. Game 5 is the best-of-three and it’s the first game. I understand that, as well. But every game is a big game in the playoffs. So we’ve just got to come out and protect home court and do our jobs. At the end of the day, we don’t need to overthink it or underthink it. Just got to come out and do what we do best.”

A 3-2 deficit hardly is insurmountable. Especially for the team scheduled to host Game 6 — the Bucks, in this case. But the Celtics definitely don’t want to travel to Milwaukee facing elimination, as that would pin their backs up against the wall Friday night and leave no margin for error.

Although Game 5 isn’t a must-win, it represents a major opportunity to seize control. 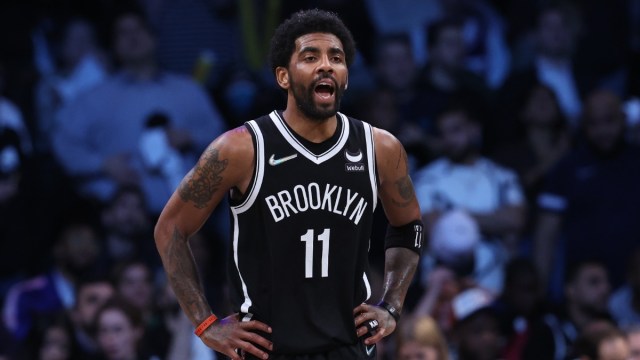 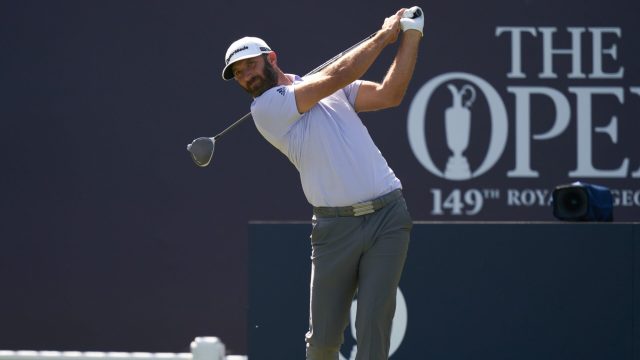