Will Bailey Zappe be a starting quarterback in the NFL for a decade-plus? Probably not.

But the fourth-round draft pick by the New England Patriots boasts traits that might secure him a job in the league for a long time.

Many were surprised when Bill Belichick and company used the 137th overall pick in this year’s draft on Zappe, a 6-foot-1 signal-caller out of Western Kentucky. After all, the Patriots used their top pick in last year’s draft on Mac Jones, and the 2021 Pro Bowler helped guide New England back to the playoffs after a one-year hiatus.

But when you consider WKU head coach Tyson Helton’s evaluation of Zappe, it becomes easier to understand why the Patriots were so high on him.

“Bailey reminds me a lot of Drew (Brees),” Helton told Patriots Wire. “Bailey is — coming out of college — kind of Drew Brees-ish. … Bailey has great anticipation. He sees it before it happens. And he has great accuracy, specifically deep ball accuracy. And those two things, you can’t teach.?

Helton added: “All the really good quarterbacks — they can create. When things aren’t exactly right, they get you in the right play or they see things that are going to happen and they can kind of tell the future. They see it before it happens. You can watch Bailey early on with what we were doing offensively and he just had a great knack for being able to put the ball in places where you were like, ‘Wow, how did he see that?’ That’s what the good ones are able to do. He’s so smart. Before the ball is even snapped, he knows what’s going to happen.”

There’s a good chance Zappe never sees the Gillette Stadium turf on Sundays, but that doesn’t mean he can’t make a positive impact on the Patriots. Between helping Jones improve and his work in practice, Zappe could become a valuable asset in New England. 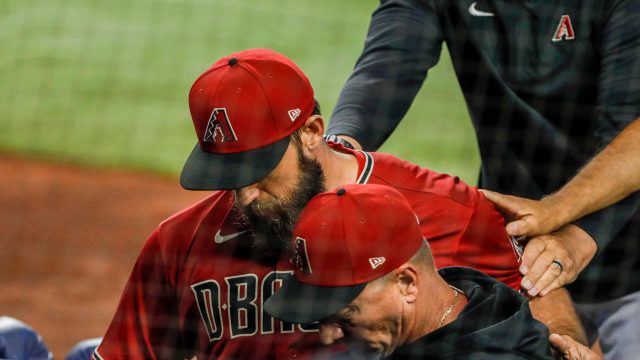 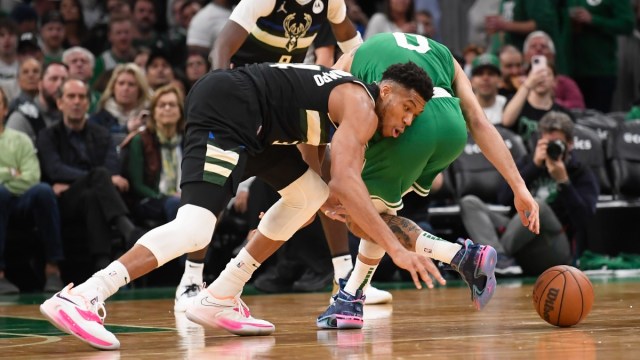