Maybe the Celtics ultimately will regret tugging on Giannis Antetokounmpo’s cape, but through two games of Boston’s second-round playoff series with Milwaukee, the Bucks superstar’s powers have been weakened, to some extent, by the NBA’s top defense.

Sure, Antetokounmpo posted a triple-double while scoring 24 points in the Bucks’ Game 1 win Sunday afternoon at TD Garden. And he finished with a team-high 28 points Tuesday night as the Celtics evened the series with a bounce-back, lopsided victory.

But the Greek Freak has been less efficient than usual from the field, which bodes well for Boston’s chances of overcoming the defending NBA champions en route to the Eastern Conference finals.

“This is going to be a long, tough series — as I predicted — because the Celtics have something that no other team in the league has,” Chris Broussard said on Wednesday’s episode of “First Things First” on FS1. “And they have something that none of us — including me, in predicting that the Celtics would win the series — thought existed. And that is a way to slow down the best player on the planet. They have proven — at least in these first two games — to have the kryptonite for the world’s greatest player.”

Let’s face it: The Celtics aren’t going to completely stop Antetokounmpo. No team is capable of such at this stage of his career. He’s a dominant two-way force who’s in his prime. One must simply minimize the damage he inflicts, and that’s where Boston’s possible “kryptonite” comes into play.

It exists in the form of a versatile defense that’s able to tailor its game plan to the opponent and the situation, leaning on what’s working while going away from what’s not working.

Whereas the Celtics attempted to swarm Antetokounmpo with early help in Game 1, much like they did with Kevin Durant throughout their first-round sweep of the Brooklyn Nets, they showed a willingness to defend the two-time MVP 1-on-1 in Game 2, sending extra bodies only after he started toward the basket and it became a necessity.

To say Antetokounmpo was flustered would be unfair. Sometimes, the shots just don’t fall. He’s still capable of going off at any moment. But the Celtics’ defense definitely limited the open looks that other Bucks players received throughout Game 2, with Antetokounmpo then perhaps trying — and failing — to compensate for the lack of secondary scoring by doing too much.

“Look, he’s going to get his points,” Broussard said. “But they are making it so hard on him, he’s being so inefficient.”

Antetokounmpo is shooting 38.5% (20-for-52) through two games, well below his 55.3% regular-season average. History suggests he’ll be OK, with Bucks head coach Mike Budenholzer even acknowledging Antetokounmpo “always figures things out.” But the absence of Khris Middleton looms large, especially against a defense that feels equally capable of adjusting on the fly — from series to series, game to game and possession to possession.

“Look, I didn’t think he would be this inefficient,” Broussard said. “But I did think that this is where the loss of Khris Middleton would come in. I thought that they would need that second bona fide scorer in Middleton. And if they’re going to continue to hold Giannis to this type of inefficiency, then the loss of Middleton could be their demise.”

This series truly is a battle between an unstoppable force and an immovable object. So far, each team has secured a win, with Antetokounmpo looking a bit more vulnerable than he has in a while. 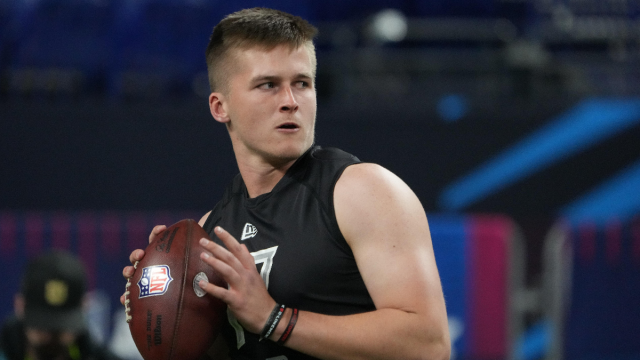 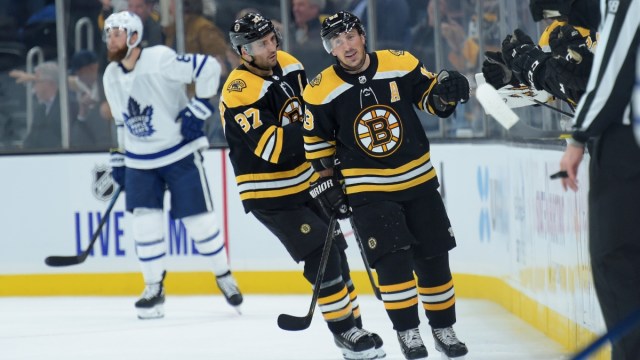