Get ready to mark those calendars, New England Patriots fans.

The NFL will officially unveil its full 2022 regular-season schedule at 8 p.m. ET on Thursday, allowing us to finally assign dates and times to the list of Patriots opponents that was finalized months ago.

First, a quick refresher on the teams New England will face this season:

Here are four storylines to watch as the Patriots’ schedule is released:

1. Raiders reunion
Perhaps the most highly anticipated date on the Patriots’ slate is their trip to Las Vegas, where they’ll square off against Josh McDaniels and the Raiders. McDaniels took over as Raiders head coach following a long and successful run as New England’s offensive coordinator, and he’s stocked his roster and coaching staff with Patriots alums. New Vegas general manager Dave Ziegler also came over from Foxboro.

Beyond those obvious connections, the Patriots also will have to contend with a talented Raiders offense that added All-Pro receiver Davante Adams to a group that already featured Derek Carr, Darren Waller and Hunter Renfrow. This will be the Patriots’ first trip to Sin City, too, so expect a large contingent of traveling fans.

The Raiders, like the Patriots, bowed out in the wild-card round of last year’s NFL playoffs.

Other marquee matchups on the Patriots’ schedule include their octennial trip to Lambeau Field and their first matchup with budding star quarterback Joe Burrow, who led the Bengals to a Super Bowl appearance last season.

2. Divisional duels
When will the Patriots have their shot at revenge against Josh Allen and the Bills? When will they get their first look at the newly Tyreek Hill-ified Dolphins? When’s their first meeting with the Jets, who haven’t beaten New England since 2015 but appear to have substantially improved their roster this offseason?

The Patriots went just 3-4 against AFC East opponents last season — including their 47-17 postseason spanking in Buffalo — with two of those wins coming against the 4-13 Jets and the other coming in a wind storm.

3. Suspended stars
Deshaun Watson was one of several high-profile quarterbacks to join the AFC this offseason, and the Patriots are scheduled to visit his Browns. It remains unclear, however, whether Watson will be available for that matchup, as he could be suspended by the NFL amid allegations of sexual misconduct. (Watson was not criminally charged but is facing 22 civil lawsuits stemming from those allegations.)

If the league chooses to suspend Watson for, say, six games and the Browns’ matchup with the Patriots falls within that period, New England would get to face a significantly weaker Cleveland team. Ex-Patriots third-stringer Jacoby Brissett currently is Watson’s top backup, with Baker Mayfield still lingering on the Browns’ depth chart.

The Patriots also have a road date with the Cardinals this season. If that’s within the opening six weeks, they won’t see star receiver DeAndre Hopkins, who was hit with a PED suspension earlier this month.

4. Holiday spirit
The Patriots haven’t played on Thanksgiving since the infamous Butt Fumble game in 2012. Will that change this year? They play Detroit at home and don’t have Dallas on their schedule, so those matchups are off the table, but they could be slotted into the primetime window, which can feature any teams.

The NFL also will host a tripleheader on Christmas Day this year, so the odds of New England playing on one of those holidays are higher than usual. So far, only one of those Dec. 25 games has been announced: Denver Broncos at Los Angeles Rams at 4:30 p.m. ET. 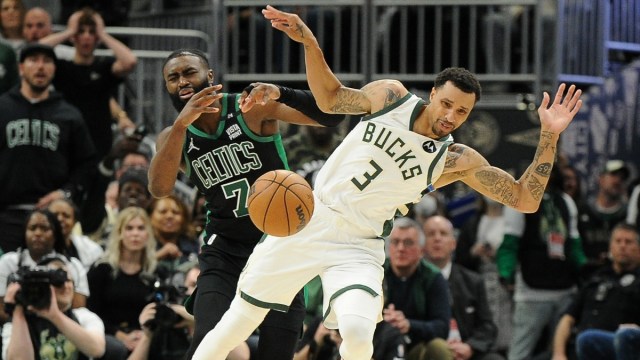 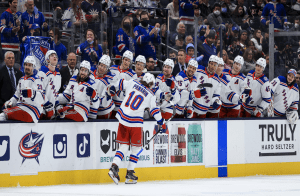