Jaylen Brown acknowledged it must be difficult to officiate such a physical series between the Celtics and Bucks, but he also took some exception to one massive — at least at the time — third-quarter decision by officials during Boston’s Game 4 win in Milwaukee.

After a Bucks challenge, officials overturned a Jrue Holiday blocking foul and instead gave Brown an offensive foul with 1:47 left in the third quarter and the Celtics trailing 78-70. It was Brown’s fifth foul of the game, prompting the star to the bench for much of the fourth quarter. It also meant Holiday would not pick up his fourth foul, which might have sent him to the bench.

“To be honest, it was, the game was called very interesting last game,” Brown said during a video conference Wednesday before Boston hosted Milwaukee in Game 5.

“I’m not willing to comment too much on officiating, we found out a way to win anyway, but, I mean, I guess it was a tough call. I don’t think I lowered my shoulder. I wasn’t out of control. My defender made a good read, but I thought that was for sure a blocking foul,” Brown continued. “But no, I guess I’m not an official. I guess they saw it differently. So nothing I could really do there.” 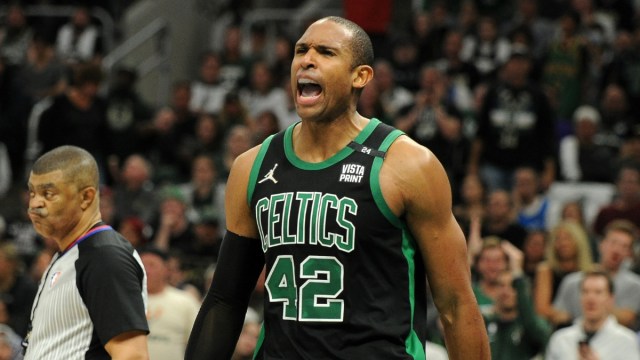 Brown’s comments are not the first time this series where the Bucks or Celtics took exception to officiating. Both teams were angered by the Game 3 crew, as the Celtics, specifically, thought a game-altering call went the way of the Bucks in the final seconds of Boston’s two-point loss.

It’s been that kind of series.

“It’s up there,” Brown said when asked if he’s been a part of a more physical playoff series. “It’s right up there with the best of them. Very physical from Game 1 to now. Definitely a high level of physicality out there. That’s not for everybody.”

Brown, however, knows with Defensive Player of the Year Marcus Smart, Grant Williams and Al Horford along with Jayson Tatum and himself, the Green offer that challenge, as well. Boston certainly showed it in its sweep of the Brooklyn Nets during the first round and have continued to do so against Giannis Antetokounmpo and company.

“It’s nothing new for us. It’s actually something that we’re used to. Milwaukee’s just, especially with Giannis, presents a different challenge. His level of physicality is extreme high,” Brown said.

“And for somebody who initiates the contact, we feel like we should be able to initiate some contact on the defensive end, as well. But the way they officiate the game, it’s not usually the case,” Brown added. “It challenges our discipline. We got to be extremely disciplined, extremely focused, because if not, you pick up fouls that sometimes you look back on and be like, ‘How did they call that?’ “

The Celtics now get ready to host the Bucks in Game 5 at TD Garden with the series tied at two games apiece. Tipoff is scheduled for 7 p.m. ET on Wednesday night. 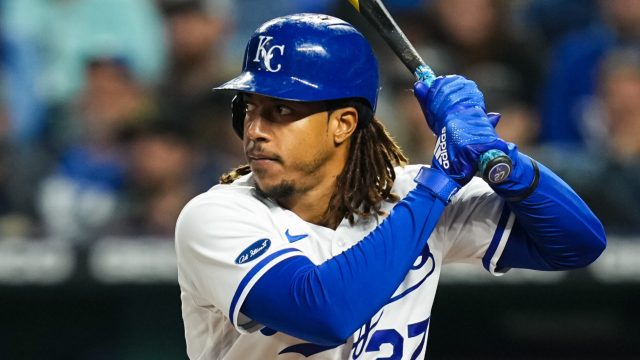 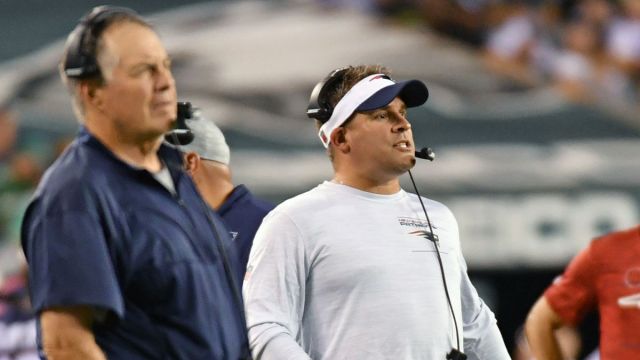