To use a Kendrick Perkins phrase, the Celtics were punked this past Sunday when they dropped their series opener to the Bucks at TD Garden.

Another loss to Milwaukee on its home floor would have been pretty demoralizing for Boston, but it made sure that didn’t happen Tuesday night.

The C’s responded to that aforementioned loss by putting forth a better effort across the board in Game 2. The offense was far more in sync, players took more pride in their defense and Boston outmatched the visitors in the physicality department. That’s generally a recipe for winning, which the C’s did to the tune of a 23-point triumph over the reigning NBA champions.

After Tuesday’s contest, Celtics head coach Ime Udoka explained how his team knew it needed to make a statement following its first loss of these playoffs.

“We didn’t love the way we came out last game, just in general, on both ends of the floor. It felt like we could obviously play much better,” Udoka told reporters, per Celtics.com. “We wanted to match their physicality and punch back first. I talked about getting caught off guard a little bit and getting punched in the mouth last game. The big message was to show them who we are and who we’ve been all year, responding to losses in a certain way, and we did that.”

Giannis Antetokounmpo and company now know for sure that they’re in for a battle. The fight will resume Saturday night when the Bucks host the Celtics for Game 3 of the best-of-seven set. 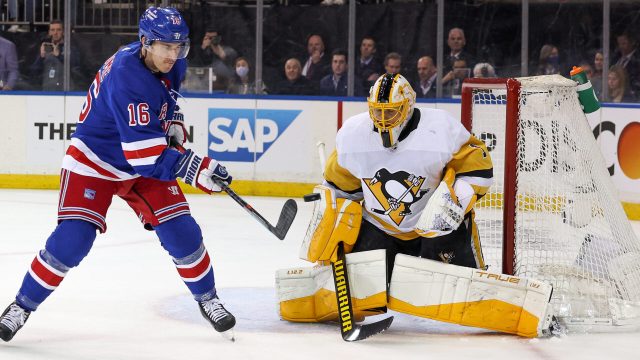 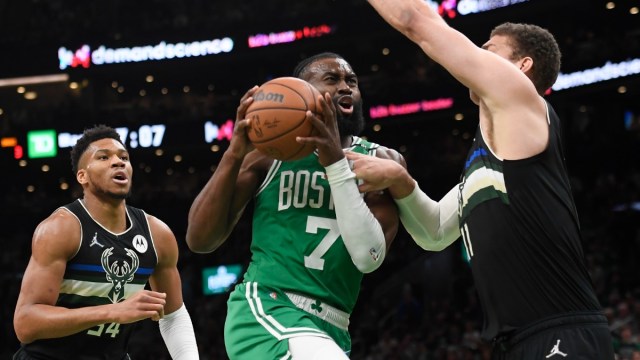