Van Noy raved about Jones’ talent during an appearance Friday on “The Pat McAfee Show” — though he did add that New England will need to put the proper pieces around its young signal-caller in order for him to succeed.

The former Patriots linebacker also said he recently sent Jones “a nice message” telling him he “appreciate(s) him and who he is as a person.”

“I love Mac,” Van Noy told McAfee. “I actually believe in Mac. … I really believe in him, and I think he’s going to be great. I hope he has the supporting cast to support him, that’s for sure, because he needs it.”

Van Noy has been a longtime advocate for Jones, who finished second in NFL Offensive Rookie of the Year voting last season. The veteran ‘backer said in December, during an interview with Chris Long’s “Green Light” podcast, that Jones won him and many Patriots teammates over in training camp, when he seized control of the starting job from a sidelined Cam Newton.

“When I tell you (Jones) loves football and he’s a Patriot, that is him, bro,” Van Noy told Long. “I love him, too. He’s good. He’s really good. I’ve been impressed. For being 23, to handle the things that he’s handled, to be respectful, to get the teammates — like, he’s cool with all the teammates, vets, younger guys — it’s impressive, bro. That’s tough to do. …

“It’s going to be impressive to watch, and I’m very, very happy I’m on his team.”

That’s no longer the case, as the Patriots released Van Noy in March as part of their linebacker overhaul. The 31-year-old signed with the Los Angeles Chargers on Thursday, joining fellow ex-Patriot J.C. Jackson.

Though they’ve avoided big-ticket signings and blockbuster trades this offseason, the Patriots have taken steps to beef up Jones’ supporting cast. They traded for established wide receiver DeVante Parker and used seven of their 10 picks in the 2022 NFL Draft on offensive players, including first-round guard Cole Strange and second-round wideout Tyquan Thornton.

New England’s coaching staff will be an important variable, however. After losing offensive coordinator Josh McDaniels and several position coaches to the Las Vegas Raiders, the Patriots currently do not employ a single assistant who has worked directly with quarterbacks or called offensive plays at the NFL level. 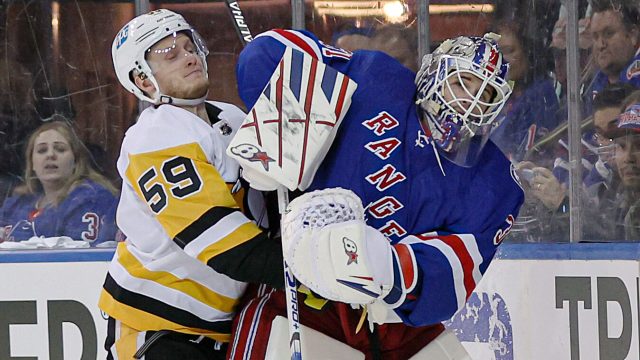 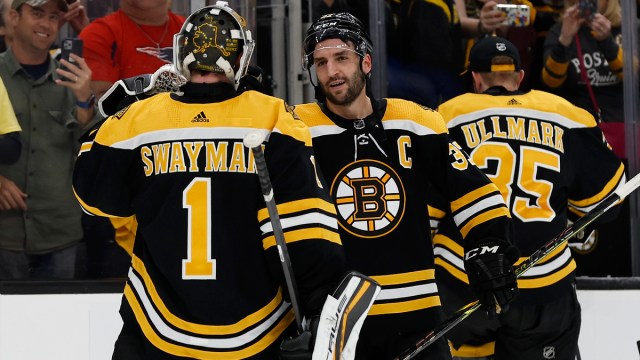