The Bruins’ Game 4 victory over the Carolina Hurricanes on Sunday afternoon made it official: Boston will return to TD Garden for at least one more playoff contest this season.

The Bruins, who overcame adversity and tied the best-of-seven series with a 5-2 win, will host the Hurricanes in Game 6 on Thursday. Puck drop is scheduled for 7 p.m. ET, as shared in a press release from the NHL public relations department Monday afternoon.

Bruins fans will be able to watch Game 6 on NESN.

Prior to returning to Boston for Game 6, however, the Bruins will take on the Hurricanes in Game 5 on Tuesday night. Should the Black and Gold earn a Game 5 win in Raleigh, they would take a 3-2 series lead and return to their home ice with a chance to eliminate the ‘Canes from the Stanley Cup playoffs.

Game 5 is scheduled to start at 7 p.m. ET, and you can watch it live on NESN after an hour of pregame coverage. 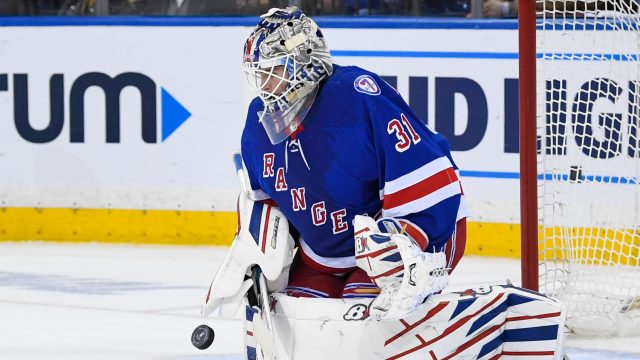 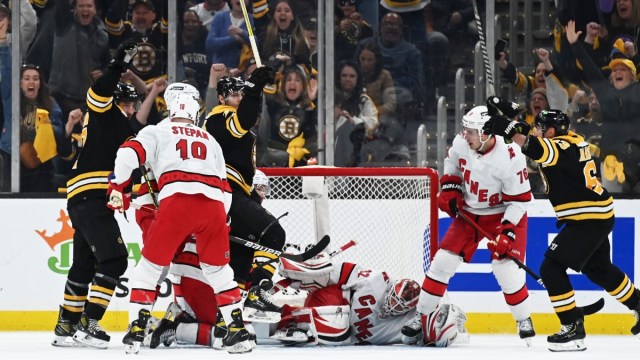