BOSTON — The Boston Bruins defended their home ice at TD Garden for the second consecutive game and earned a 5-2 win in Game 4 of their Stanley Cup playoff series against the Carolina Hurricanes.

The Bruins, who were playing without star defenseman Charlie McAvoy (COVID-19), now head to Carolina with the best-of-seven series tied 2-all.

ONE BIG TAKEAWAY
Bruins head coach Bruce Cassidy wanted to light a spark by putting Boston’s “perfection line” of Brad Marchand, Patrice Bergeron and David Pastrnak back together. The decision by Cassidy resulted in four goals during Game 4 as each Bergeron (at 16:09 in first period), Marchand (game-winner at :44 of third period, 19:36 of third) and Pastrnak (at 5:41 of third) all found the back of the net.

That was one of two positive developments for the Bruins with the special teams being another. Both Marchand and Jake DeBrusk scored on the power play as Boston scored two power play goals (2-for-9) with a pair of 5-on-3 chances. Boston’s penalty kill, on the other hand, was a perfect 5-for-5 with Carolina having an early opportunity turned away.

STARS OF THE GAME
— Marchand put together an incredible effort as he had a hand in every Bruins goal. The veteran winger finished with two goals and three assists, including an empty netter to end it.

— Jeremy Swayman earned a second consecutive victory in net while turning away 23 of the 25 shots he faced.

WAGER WATCH
The Bruins and Hurricanes combined to beat the total, which was set at over/under 5.5 (-125) entering the contest. A $125 bet on the Over would have made one lucky bettor $100 richer.

ON DECK AT NESN
The Bruins will head to Carolina with Game 5 set for Tuesday night at 7 p.m. ET. You can watch full coverage on NESN, including an hour of pregame. 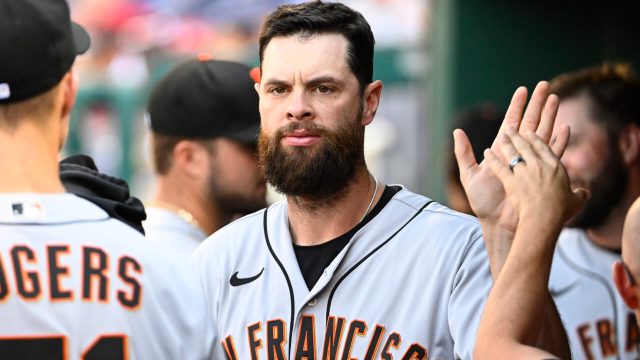 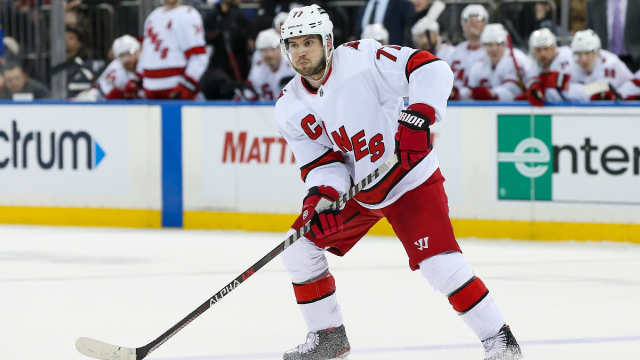