Impressing one of the greatest managers in Major League Baseball history is no easy feat, but Rafael Devers has done just that.

“He was amazing at 20,” La Russa said of Devers. “He’s as amazing at 25 — which is when guys should be starting to figure it out. He’s already got it figured out, so you can imagine what he’ll be at 30.”

La Russa, 77, has managed three World Series-winning teams and is a four-time Manager of the Year award winner. It’s safe to say he has seen just about all the game has to offer, so his use of the word “amazing” to describe Devers is telling.

La Russa is watching Devers up-close this week, as the Red Sox and Whites Sox are playing a three-game series this week in Chicago. The teams split the first two games, and they’ll play the series decider Thursday night at Guaranteed Rate Field. First pitch is scheduled for 8:10 p.m. ET, and you can watch all the action on NESN. 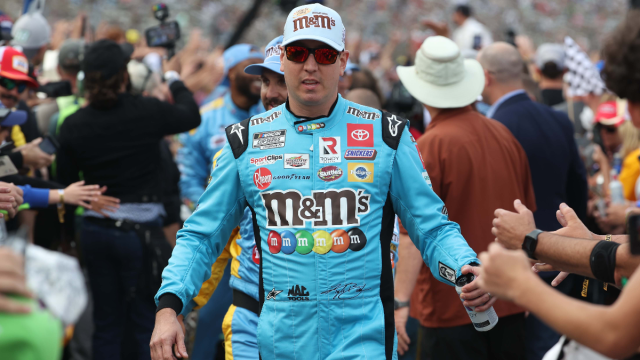 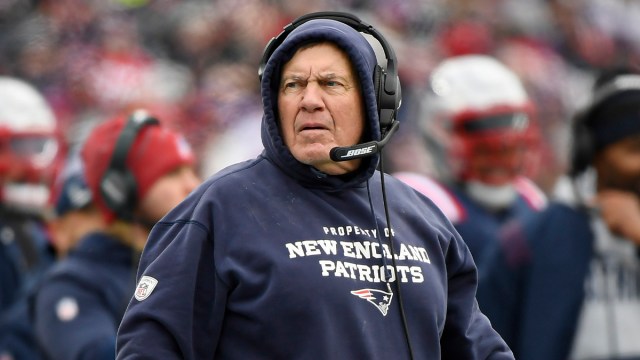