J.D. Martinez is as professional of a baseball hitter as there is in the major leagues.

But even the Boston Red Sox designated hitter found it tough trying to hit against Los Angels Angels star Shohei Ohtani on Thursday afternoon in the final game of the series between the teams.

Martinez certainly wasn’t alone as the 27-year-old Ohtani, who was pitching for the first time at Fenway Park, put together a stellar outing. Ohtani pitched seven innings, scattering six hits, allowing no runs and no walks while striking out 11.

Martinez, who went 1-for-3 against Ohtani with a double, recorded one of those strikeouts and following Boston’s 8-0 defeat, he detailed exactly why it is so difficult to get a base knock off of Ohtani.

“Fastball was two-seam in, other ones were cutting,” Martinez said as seen on NESN postgame coverage. “Some sliders were backing up, some of them were sweeping across the whole plate. He threw me a splitter — I’ve seen his splitter a couple times before and it’s more down — he threw me one that went this way. Even crossed up (Angels catcher Max) Stassi on it. He’s just tough, man. He’s got a lot of plus pitches and he throws everything super hard.”

Ohtani’s electric fastball topped out at 100 miles per hour in the contest, and when he fanned Martinez in the bottom of the third, Ohtani hurled four straight fastballs that all came in at 97 miles or faster.

Ohtani’s brilliance wasn’t just reserved for the mound, either. He went 2-for-4 at the plate in the win for the Angels and drove in a run. 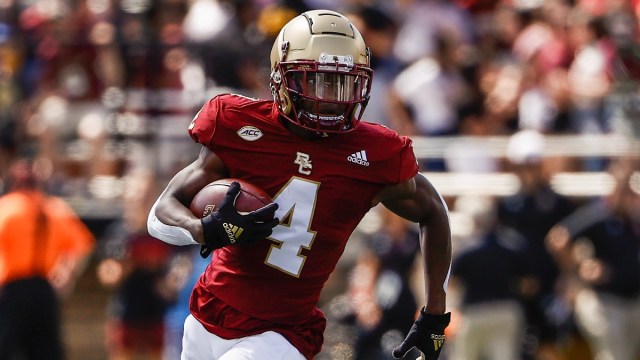 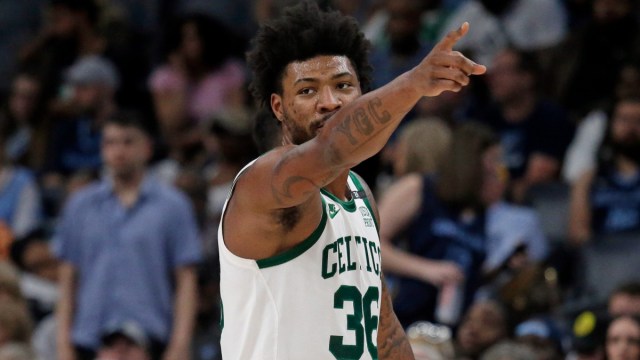 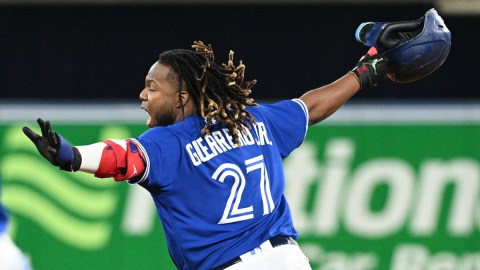