The Boston Red Sox are set to lose yet another potential major league arm, with minor league pitcher Connor Seabold headed to the shelf with what is believed to be a pectoral strain.

“After his last start, he was feeling like a pectoral strain, I want to call it,” Red Sox manager Alex Cora told Christopher Smith of Mass Live pregame Friday.

Seabold — who has a 2.45 earned run average in seven starts with Triple-A Worcester this season — was scratched from his Friday start for precautionary reasons. According to Cora, the Red Sox don’t view the injury as something serious as of right now.

“It’s kind of like what happened with (Garrett Whitlock) last year. So we shut him down. We’ll see how it progresses in the upcoming days and we’ll go from there,” Cora said. 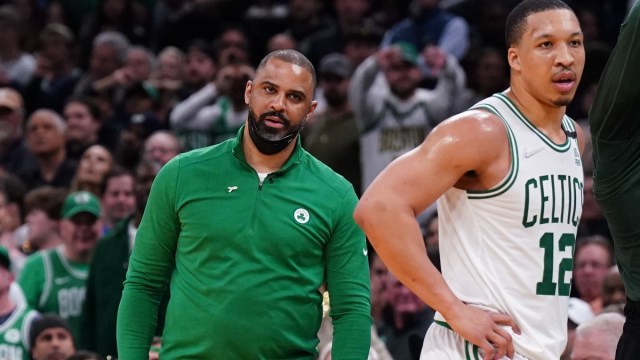 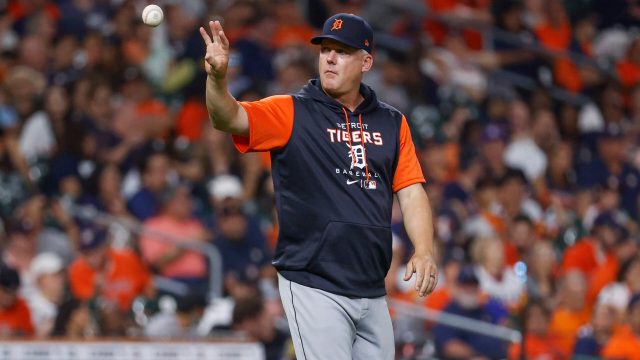