The Boston Red Sox reportedly made a roster move following their 12-6 win over the Seattle Mariners on Thursday at Fenway Park.

In the transaction, Ryan Brasier will be optioned to Triple-A Worcester to make room for Michael Wacha on the active roster.

Brasier is 0-2 with a 6.28 ERA with five home runs allowed in 14 1/3 innings across 18 games this season. His start to 2022 has been disappointing, as he currently leads the MLB in FanGraphs meltdown stat with six. In other words, six of his outings have been quite costly.

Wacha on the other hand is off to a fantastic start, going 3-0 with a 1.38 ERA and will make his return to the mound in the second game of the four-game series against Seattle on Friday. First pitch is scheduled for 7:10 p.m. ET following an hour of pregame coverage, and you can watch it all on NESN. 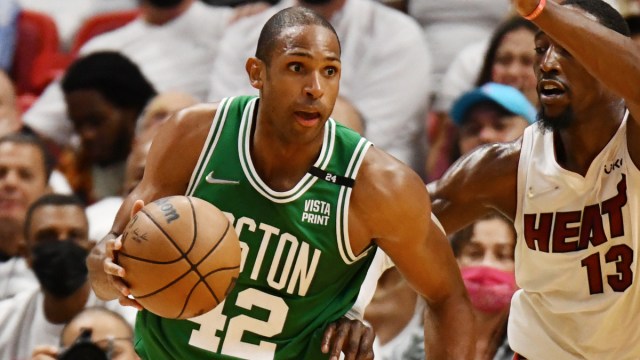 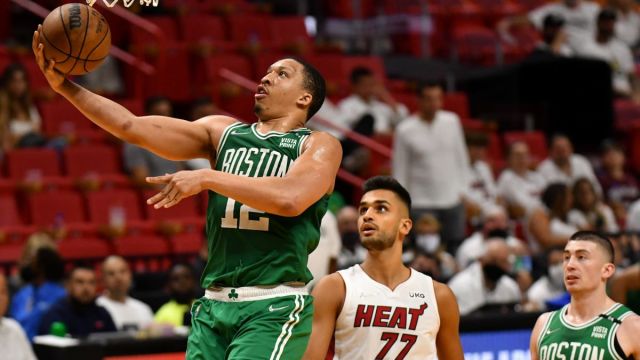