Tyquan Thornton Film Review: What Stands Out Most About Patriots WR Skip to content

As Matt Groh said after Round 3 of the 2022 NFL Draft, Tyquan Thornton is fast.

When you read about Thornton, the Patriots’ second-round pick, one word is used more than any other to describe the 21-year-old receiver: speed. And the Baylor product’s speed absolutely shows up on film, as Thornton’s legs seemingly helped him make at least one high-end play in all of the Bears’ 14 games last season.

But if Thornton is going to succeed in New England, and thus prove the Patriots right for making one of the draft’s more controversial selections, he’ll need to be much more than a straight-line, downfield threat. New England didn’t trade up in Round 2 — and stray from its usual receiver blueprint — to draft a flashy decoy/home-run hitter who can take the top of the defense, but not much else.

While Thornton certainly carries some bust potential (like most draft picks), a close review of his senior-season film reveals a player who has all the tools to become a dangerous, reliable weapon in the Patriots’ offense. He has a lot to work on and must get stronger, but it’s easy to see why New England is so high on him.

Before we start barraging you with videos, let’s go over Thornton’s stats and combine measurables, as well as our initial strength/weakness takeaways.

Most of the knocks against Thornton center around his ability to provide tough catches and, generally, be more than a speedy deep threat. His small hands, skinny wrists and thin build have generated concerns that he could be a one-trick pony in the NFL.

Again, those are fair red flags, and Thornton is a work-in-progress. But the film tells a different story, or, at the very least, indicates Thornton could develop into a well-rounded boundary receiver.

Thornton converted 10 of 18 contested-catch targets in 2021. Here are a few of them:

This wound up being incomplete, but it shows Thornton making an impressive adjustment and fighting for the ball to give himself a chance on tough play:

While he’s no A.J. Brown or Deebo Samuel, Thornton is capable of absorbing contact and getting some yards after the catch. Despite his build, Thornton is not a receiver who always goes to the ground after first contact.

To earn consistent playing time in New England, Thornton must become a reliable option in short- or medium-yardage scenarios when Mac Jones needs to pick up a first down or get the ball into the end zone. Again, the film shows he can do just that.

None of those plays are particularly eye-opening, but they showcase Thornton’s ability to be something other than just a burner. That said, his speed is a factor on most plays, even if it simply forces defenders to play off him. The last play also is a good example of Thornton using a quick release off the line of scrimmage.

Speaking of speed, here are some of the top examples of Thornton dusting defenders, with the second clip showing him drawing a penalty, and the last clip showing him turning on the jets after a catch.

The Patriots want their receivers to compete on every play and to be willing blockers. Thornton is no Hines Ward, but he’s not afraid to mix it up and regularly finds a way to get involved in a play — usually because of his speed.

Now, let’s get into some negatives.

Thornton enjoyed an excellent senior season, so you won’t find many instances of him looking bad. Most of the negativity about him is based on projections, with many pundits and people around the NFL iffy on whether Thornton’s game will translate to the NFL.

His drops at Baylor weren’t alarming, but they did creep into his game from time to time. So, too, did a penchant for allowing receivers to break up 50-50 balls. Some of it was good defense; some of it was Thornton, with his small hands and skinny wrists, not being strong on the ball.

Thornton, who has earned positive reviews for his mid-air adjustments, does have a habit of waiting for underthrown balls to come to him, rather than going up and high-pointing the ball to make a tough catch.

Finally, and perhaps most concerningly, Thornton occasionally struggled against press-man coverage. If physical, talented corners slowed him up after his release, Thornton would allow those players to stick to him, failing to generate separation downfield.

Getting stronger and developing more moves to use early in his routes will be key for Thornton at the next level.

Overall, Thornton is an exciting and fascinating prospect. It’s as easy to see why scouts doubt him as it is to see why the Patriots were so aggressive in targeting him early in the draft.

There are parts of Thornton’s game that scream “project” and make it fair to wonder whether he might get buried on the depth chart for a while. But he has the speed and talent to be an immediate contributor, as well as one of the most productive Patriots receiver draftees in a long time — not like the bar is that high. 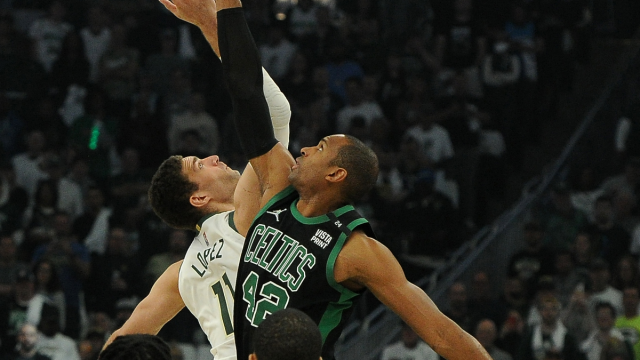 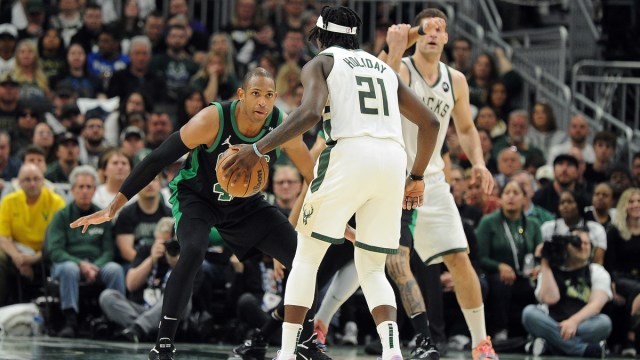