One day after trading down in the first round and selecting Chattanooga offensive lineman Cole Strange at No. 29 overall, the Patriots traded up four spots in Round 2 to take Baylor wide receiver Tyquan Thornton at No. 50.

What did those two picks have in common? Both players were expected to be available much, much later.

Strange was viewed as a second- or third-round prospect before the Patriots grabbed him late in the first, though subsequent reports have suggested he was unlikely to fall more than a few picks into Day 2.

Thornton, likewise, looks like a reach based on pre-draft projections.

The Athletic’s Dane Brugler had him pegged as a fifth-round prospect, ranking him 23rd in this year’s deep wide receiver class. Thornton didn’t crack Daniel Jeremiah’s NFL Media Top 150 and checked in at No. 155 on The Athletic’s consensus big board. ESPN was slightly higher on the former Big 12 standout, slotting him in at No. 117 in their prospect rankings, and NFL Media’s Lance Zierlein projected he’d come off the board in Round 3 or 4.

It’s clear, though, that Bill Belichick’s big board is significantly different from the various media-produced power rankings. And a report from Pro Football Focus’s Doug Kyed indicated at least one other team was targeting Thornton in the second round, too.

Thornton does bring one much-needed attribute to New England’s receiving corps: speed. He is F-A-S-T.

His 4.28-second 40-yard dash, at 6-foot-2, 181 pounds, was both the best of any wideout at this year’s NFL Scouting Combine and the speediest by any receiver drafted by the Patriots in the Belichick era, beating out Bethel Johnson’s 4.3 from 2003.

A three-year starter who averaged 15.7 yards per catch in his Baylor career and caught 10 touchdown passes last season, Thornton will add a downfield big-play threat to New England’s receiver room, which was led in 2021 by Jakobi Meyers, Kendrick Bourne and an underwhelming Nelson Agholor. The Patriots also swung a pre-draft trade for veteran DeVante Parker, who projects as their new No. 1 if he can stay healthy.

But while Strange looked like an obvious fit for the Patriots’ usual O-line profile, Thornton’s skill set is a departure from what Belichick traditionally has targeted in his wideouts.

Though his straight-line speed is unmatched by any Patriots draftee, his 7.25-second three-cone and 4.39-second short shuttle — drills that measure change-of-direction and short-area quickness — both are the slowest by any receiver Belichick has drafted, excluding special teamer Matthew Slater. Thornton also is the lightest player in that group despite standing 6-2, and his 8 1/4-inch hands are the second-smallest.

The Patriots, who always have struggled to find quality receivers through the draft, will hope Thornton becomes a better pro than the other speedsters they’ve selected. The other two New England draftees who ran sub-4.35-second 40s: Johnson and Chad Jackson. 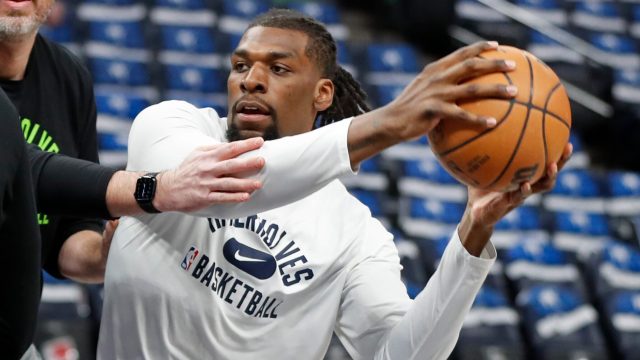 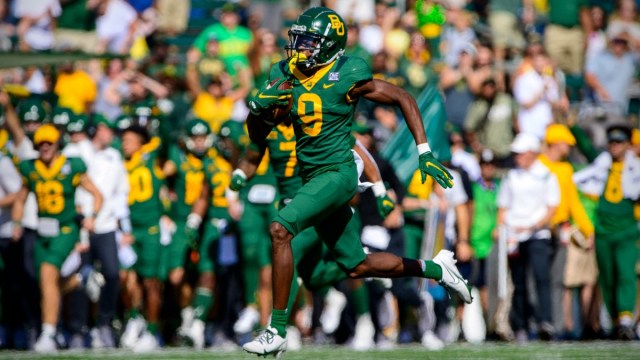