The Red Sox broke the deadlift after a Bobby Dalbec sacrifice flyball, but it was Ohtani who earned the highlight of the night hitting a two-run home run off Pivetta in the bottom of the fifth inning to put the Angels up 2-1. Los Angeles broke their 14-game win streak with a bang as Andrew Velasquez added to the Angels’ lead in the bottom of the sixth inning with a three-run home run off Red Sox reliver Hirokazu Sawamura.

STARS OF THE GAME
— Ohtani went seven innings on the mound and struck out six on a season-high 100 pitchers, per MLB.com’s Sarah Wexler. The Angels superstar went 2-for-4 on the night, including his two-run home run in the fifth inning.

— Pivetta struck out 11 batters through five innings including two on Ohtani.

— Velasquez was hitting .175 heading into Thursday’s matchup, but the Angels shortstop added to Los Angeles lead with a three-run home run in the sixth inning.

ON DECK AT NESN
The Red Sox will travel to Seattle to take on the Mariners to start a three-game series on Friday. First pitch at T-Mobile Park is scheduled for 10:10 p.m. ET, and full coverage of the game will be on NESN, including an hour of pregame coverage starting at 9 p.m. 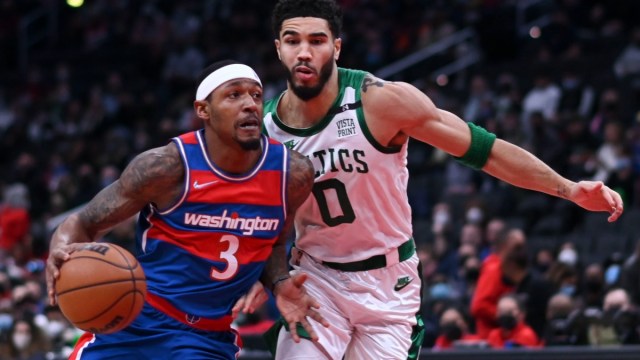 Why Bradley Beal Got Emotional Receiving Message From Jayson Tatum 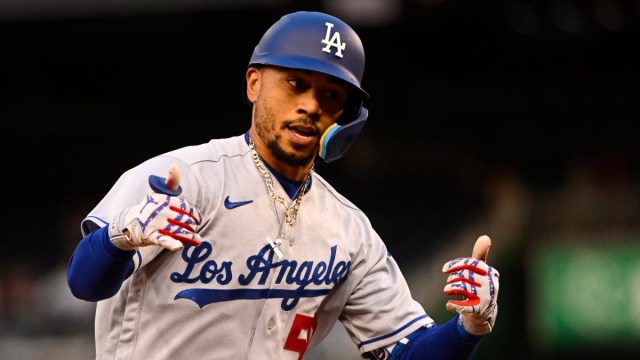