Robert Williams III looked emotional at the podium Thursday night after the Celtics fell to the Warriors 103-90 in Game 6 of the NBA Finals at TD Garden, ending Boston’s season and giving Golden State its fourth title in eight years.

The Celtics had overcome so much adversity just to reach the final stage of the 2021-22 NBA campaign, yet it all went for naught as they were outclassed by the Warriors.

“It doesn’t stop hurting,” Williams told reporters of Boston’s season-ending loss. “Honestly, it never stops hurting until we’re back in this position again, starting with the beginning of the season.

“Just got to be better, man. Got to be better. Everyone got to take a step up, add a little intensity to everything we’re doing. But it never stops hurting.”

Williams was talking about the emotional toll of coming so close to tasting championship glory, only to then choke on the agony of defeat. But the Celtics’ playoff run was physically taxing, as well, especially for Williams, who underwent knee surgery in late March and clearly was operating at less than 100% upon rejoining the mix.

Still, Williams’ perseverance was admirable, even as Boston flopped on its own floor in Game 6. The problem was the Celtics’ collective effort wasn’t up to snuff Thursday with their season on the line, whereas the Warriors played with a championship edge.

“Every possession is purposeful,” Williams said of what he learned throughout the series. “That team in the other locker room realized that and we didn’t. They had a meaning to everything they were doing.”

“I think the last message was put an emphasis on purpose, every play, every possession, every defensive possession,” Williams said. “The team over there did, so they won.”

The Celtics’ future definitely looks bright, with Williams serving as a key cog in the frontcourt, but the harsh reality is Boston didn’t show up Thursday night when facing elimination. Golden State did and has a shiny new trophy to show for it. 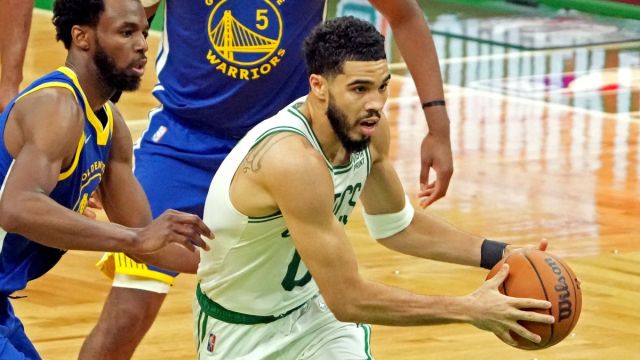 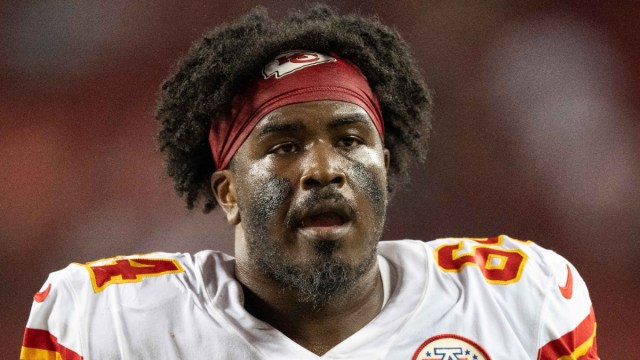 Patriots Reportedly Sign Darryl Williams, But Not One You’re Thinking Of