Tuesday night offered a reminder that Bruins defenseman Charlie McAvoy is, indeed, one of the best blueliners in all of hockey.

The NHL handed out five of its most illustrious individual honors one day before Game 4 of the Stanley Cup Final between the Colorado Avalanche and the Tampa Bay Lightning. While McAvoy did not win the Norris Trophy, handed out annually to the league’s top defenseman, the 24-year-old was right up there with the cream of the crop.

McAvoy finished fourth in the Norris voting behind winner Cale Makar of the Avalanche, the Nashville Predators’ Roman Josi and the Lightning’s Victor Hedman, respectively. McAvoy, who received one first-place vote, previously finished 10th for the Norris in the 2019-20 campaign and fifth last season.

The five-year veteran wasn’t the only Bruins player who received votes for an award handed out Tuesday night, though. Boston goaltender Jeremy Swayman finished fifth in the voting for the Calder Trophy, which is awarded each year to the NHL’s best rookie.

Toronto Maple Leafs superstar Auston Matthews was the big winner of the night. The 24-year-old center became the first Leafs player in 67 yards to win the Hart Trophy (league MVP) and also made Toronto history by becoming the first player the franchise has seen claim the Ted Lindsay Award (most outstanding player). 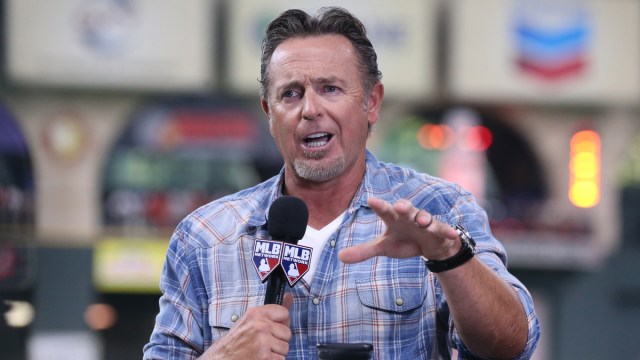 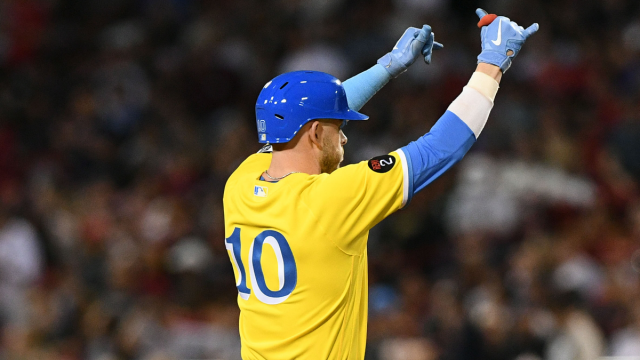