The Boston Bruins are coming off a tough Game 7 loss against the Carolina Hurricanes in the first round of the Stanley Cup playoffs, and in the 2022-23 season, they’ll hope to take the next step forward.

Fans have already marked their calendars for Sep. 4 — the start of preseason — as the full regular-season schedule is set to be announced in July. With the Colorado Avalanche winning the Stanley Cup on June 26, ESPN released their first run of power rankings for next season.

Reporter Kristen Shilton ranked the Bruins at No. 15, and she ranked the Avalanche, Tampa Bay Lightning and Toronto Maple Leafs in the top three. Shilton also noted the key move for Boston to make in the offseason: “Shore up the center position.”

“Whether Patrice Bergeron plays again or not, Boston has to address its center depth,” Shilton wrote Tuesday. “Erik Haula and Charlie Coyle are fine, but the Bruins need a long-term, top-end talent who can eventually replace Bergeron. Clearly, a No. 1 center isn’t easy to find and Boston has Jack Studnicka in the wings. The Bruins don’t have a great deal of time to get better down the middle. GM Don Sweeney has to start now.”

As Sweeney works to bolster the roster, the Bruins still have a lot to look forward to with goaltender Jeremy Swayman and defenseman Charlie McAvoy earning NHL All-Team honors, and likely to continue their roles as key contributors for Boston.

The Bruins will also be in search for their next head coach as Bruce Cassidy will be at the helm of the Las Vegas Golden Knights after his departure from Boston.

The Stanley Cup odds for the Bruins range as short as 18-to-1 to as long as 25-to-1 depending on the sportsbook. The prices offer a lot of opportunity for a team that finished three points behind the Eastern Conference champion Lightning in the regular season. 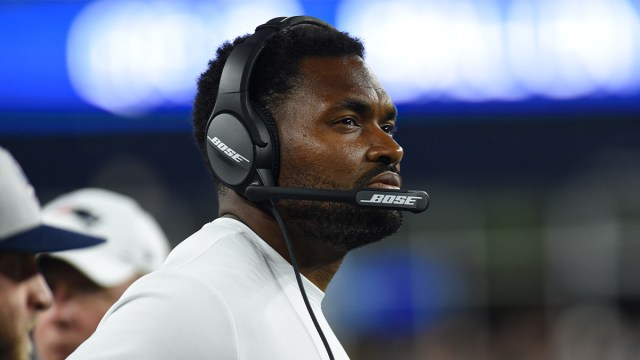 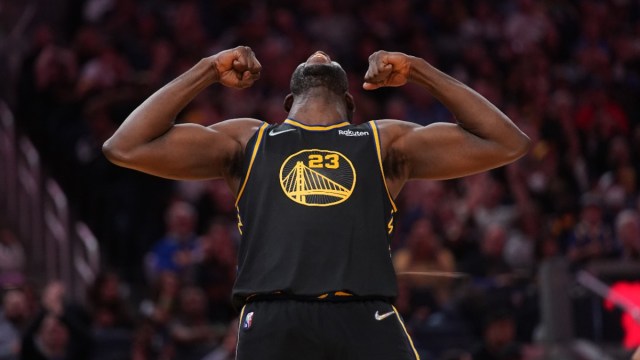