Mark your calendars, Bruins fans. We now know when the NHL preseason begins.

Boston on Monday announced its six-game preseason schedule that will begin in September. The Bruins will play the New York Rangers, Philadelphia Flyers and New Jersey Devils.

Here is the full schedule:

The Bruins enter the new campaign with a slew of questions surrounding the team– particularly who will be the next head coach after the organization parted ways with Bruce Cassidy. There’s also the question of who will be the second-line center and who will step up in the absence of Brad Marchand, Charlie McAvoy and Matt Grzelcyk, who all likely will miss the beginning of the season due to offseason surgeries.

We’ll likely get answers to some of those questions sooner rather than later with the 2022 NHL draft quickly approaching. 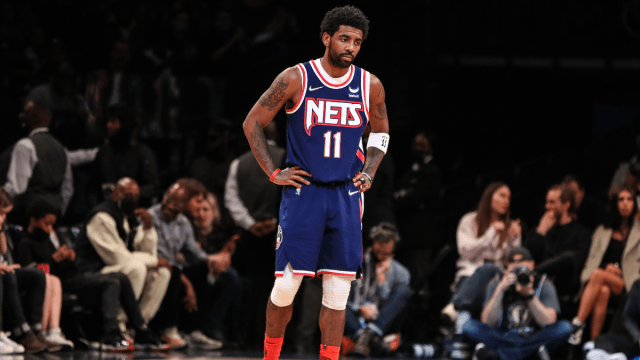 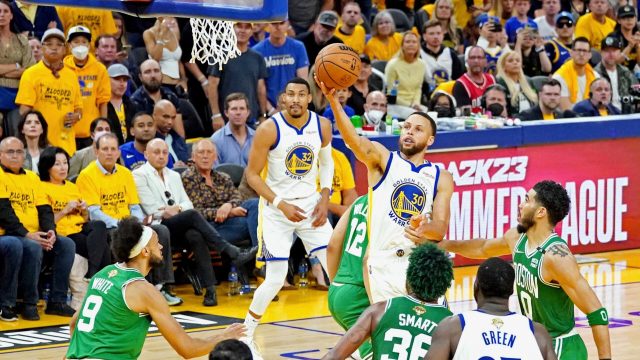