BOSTON — Perhaps it’s time to put the story to rest.

At the time, many were quick to point out how Gronkowski — much like Tom Brady did when announcing his short-lived retirement — did not include the Patriots in his farewell. Gronkowski instead spoke highly about his two seasons with the Tampa Bay Buccaneers and did not mention anything about his nine with the Patriots.

Gronkowski, during Ice Shaker’s “Boats, Bottles and Bros” media event while promoting the brand of his brother, Chris Gronkowski, addressed his retirement post. It seems he believes the message was misunderstood.

“I think it’s a little blown out of proportion,” Gronkowski told NESN.com on Tuesday. “I mean, I kind of did it when, you know, my first retirement.”

Gronkowski is referencing, as many others did last month, his initial retirement post aimed directly at the Patriots and Patriots fans back in March 2019. Gronkowski did not play the 2019 season while under contract with the Patriots. His message at the time was quite similar to the one intended for the Buccaneers.

Gronkowski said he believes the Patriots will compile a better record than they did during the 2021 campaign.

The future Hall of Famer also acknowledged the speculation regarding a potential end of retirement. Gronkowski’s agent, Drew Rosenhaus, poured gasoline on that fire immediately after the tight end announced he would be hanging up his cleats. Rosenhaus specifically noted how a call from Brady, Gronkowski’s longtime signal-caller, could prompt a return in pursuit of another Super Bowl.

Gronkowski, however, shut down the speculation.

“I mean, I would appreciate the call. That would be nice,” Gronkowski said with a smirk. “I would pick up, of course. Guy is a legend. Why wouldn?t I? My connection, our friendship we have. But no, done with football. Just stepping my foot into the business world and trying to find a role for myself.”

Gronkowski’s comments certainly make it fair to assume the storybook career has come to an end for the four-time Super Bowl champion. 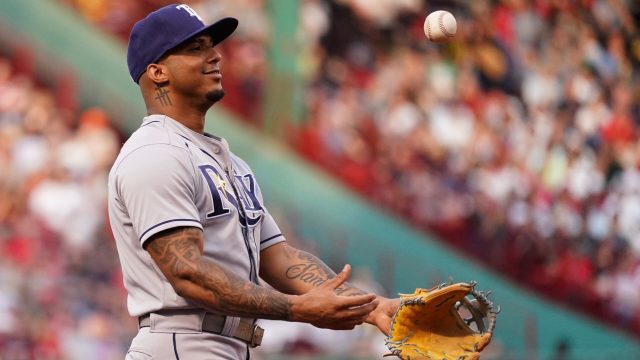 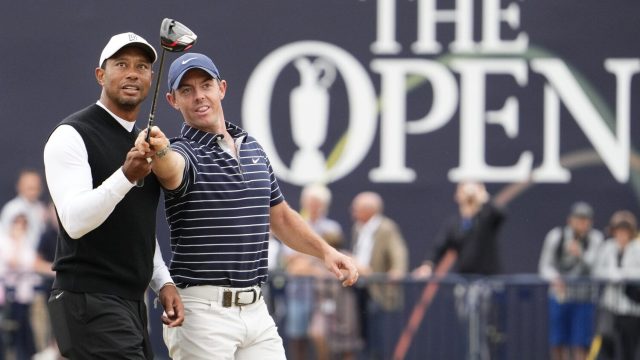