Patriots training camp is scheduled to begin on July 27, but quarterback Mac Jones has been putting in a lot of extra work during the summer.

The New England signal-caller was in California on June 29 with wide receivers Nelson Agholor and Tre Nixon for a throwing session. Patriots center David Andrews noted on July 1 how much of a hard worker Jones is, and the QB showed it again Friday.

Jones was in the Dallas area with running back Rhamondre Stevenson and receivers Lil’Jordan Humphrey and Kristian Wilkerson. Former Arkansas Pine-Bluff receiver Tyrin Ralph and Stevenson’s former Oklahoma teammate Trejan Bridges were also part of the throwing session. Humphrey shared a picture from the workout on his Instagram story, via NESN’s Zack Cox.

Wilkerson, who was a preseason standout last season, enters his third year with the Patriots. He will battle with a competitive receiving group that has added Tyquan Thornton in the draft, DeVante Parker through trade and Humphrey through free agency. And by the looks of his Instagram post from his throwing session with Jones, he’s putting in solid work.

Jones and the Patriots will hope to improve on last season, which ended in a one-sided loss to the Buffalo Bills in the postseason. The New England signal-caller’s offseason is building momentum for a possible MVP run, and it appears Jones could be primed for a sophomore breakout in the 2022-23 season. 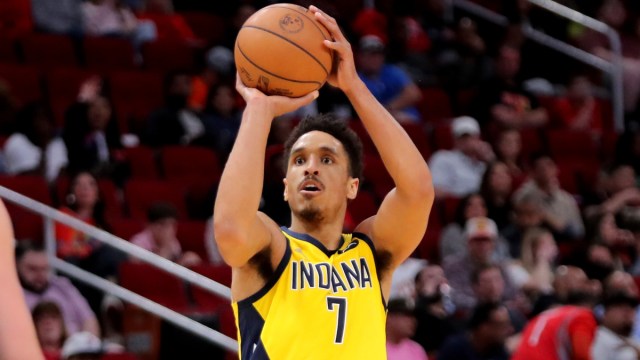 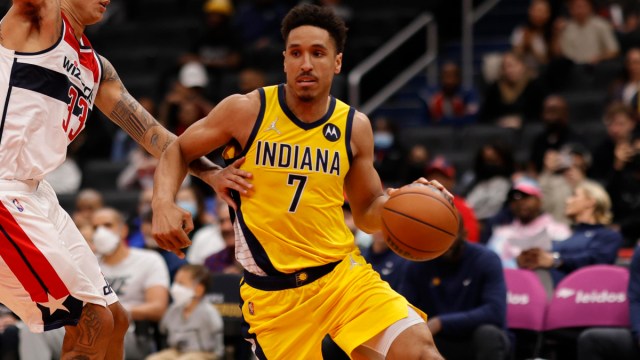