It as appears Malcolm Brogdon’s goal aligns perfectly with his newest team, the Boston Celtics.

The Celtics reportedly pulled off a monumental trade Friday to acquire the veteran NBA guard, obtaining the former Indiana Pacer for a 2023 first-round draft pick and five players.

And after the Celtics came up just shy in the NBA Finals, Brogdon understand Boston is in a great position and wants to help the Celtics contend for elusive banner No. 18.

“This Boston team is experienced and hungry to win a championship,” Brogdon told ESPN’s Marc J. Spears. “I’m excited to be apart of the Boston family and compete for that championship.”

The 29-year-old Brogdon certainly elevates a roster that came within two wins of securing the NBA title a few weeks ago, and has two stars in place in Tatum and Brown. Brogdon netted 19.1 points per game on 48.8% shooting last season while also averaging 5.9 assists and 5.1 rebounds.

Brogdon, who won NBA Rookie of the Year honors in 2017, also brings a solid defensive presence that will fit in well with Boston’s identity on that end of the floor.

For Brogdon, this is the second time in his career he has been traded as the Milwaukee Bucks shipped him to Indiana in 2019.

The expectations in Boston will certainly be different than those previous two spots, and it’s a good sign that Brogdon already knows that. 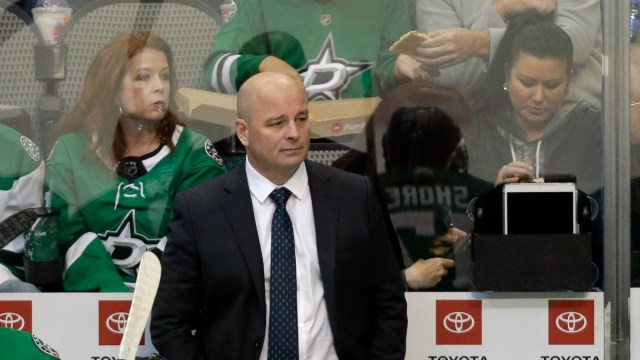 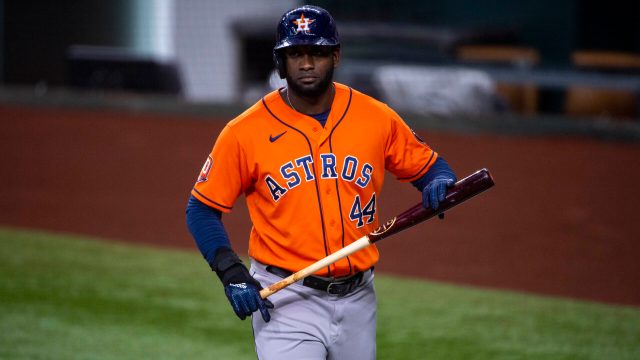