The Boston Bruins made it official Friday and named Jim Montgomery their next head coach.

Montgomery was previously an assistant with the St. Louis Blues, and his last stint as a head coach was with the Dallas Stars in 2019. For more background on the 29th head coach of the franchise, click here.

The new coach of the Black and Gold will be introduced in a formal news conference at a future date, but Montgomery delivered a message through Twitter on Friday to Bruins fans.

“Hey B’s fans, Jim Montgomery here,” Montgomery said in a video on the Bruins Twitter account. “Really excited to be joining the organization. Looking forward to making my way to Boston with my family and getting to work.”

Whether it was intentional or not, the bear in the background is a nice touch to endear himself to Bruins fans. It’ll likely not have any trouble with Bruins’ mascot Blades if it also makes the trip to Boston along with Montgomery.

Boston is coming off a Game 7 loss to the Carolina Hurricanes in the first round of the Stanley Cup Playoffs, and the Bruins hope to reach further heights in the 2022-23 season. 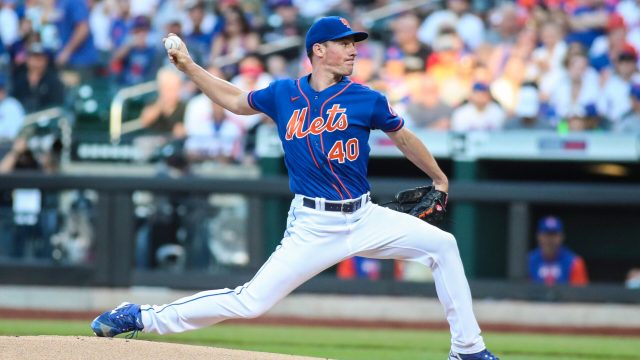 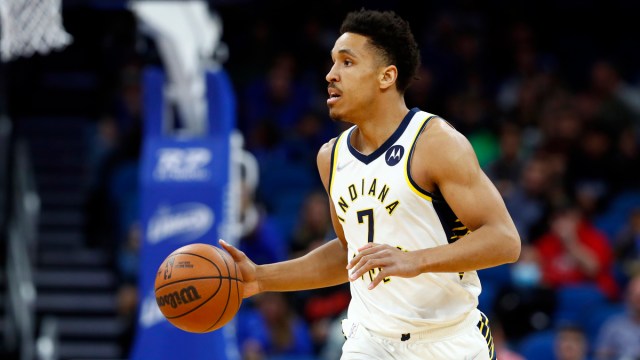