FOXBORO, Mass. — While the final product will remain a mystery for another month, the Patriots’ offense will look different in 2022. The system, with Matt Patricia and/or Bill Belichick likely calling plays, has been streamlined and simplified — by Belichick’s own admission.

Every offensive player made available to reporters during training camp has been asked about the new offense. And virtually all of them have dismissed the changes as little more than one of many annual adjustments that NFL players must be ready to make.

And while receiver Jakobi Meyers largely echoed those sentiments Friday, he also acknowledged that grasping the system’s updated terminology hasn’t been a total cakewalk.

“It’s probably been tougher for me this year because, just, I’ve been here with the old system, and now that things are changing a little bit, I just gotta be able to find ways to remember the new terminology and remember what means what,” he said after Day 3 of training camp. “But I’ve been figuring it out, and the guys have been helping me.”

Meyers also offered some insight into the nature of the changes, though he didn’t provide anything all that revelatory.

“Just, the coaches kind of breaking everything down for us,” Meyers said. “Not overcomplicating everything; just telling us exactly what we got, what exactly we need to look for and, when we find it, just go out there and make plays and execute.”

Believe it or not, Meyers, now entering his fourth season, is the longest-tenured receiver on New England’s roster (not counting Matthew Slater). So, it makes sense that he’d have more trouble with transitioning from the old system than players such as Kendrick Bourne and Nelson Agholor, both of whom only have played one season with the Patriots.

Worth noting: a miscommunication between Meyers and Mac Jones on Thursday resulted in Jones’ first interception since the start of camp.

Ultimately, Meyers is one of the more cerebral and savvy wideouts on the Patriots, and likely will be fully up to speed by the time Week 1 rolls around. 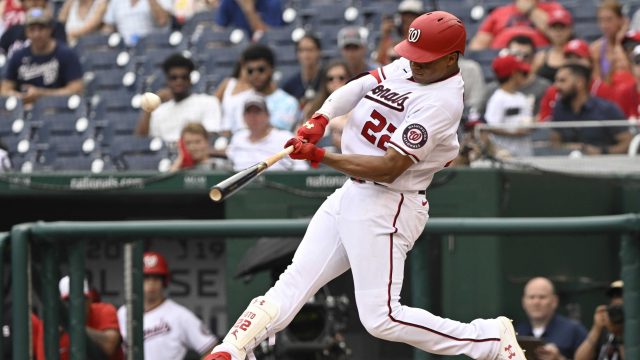 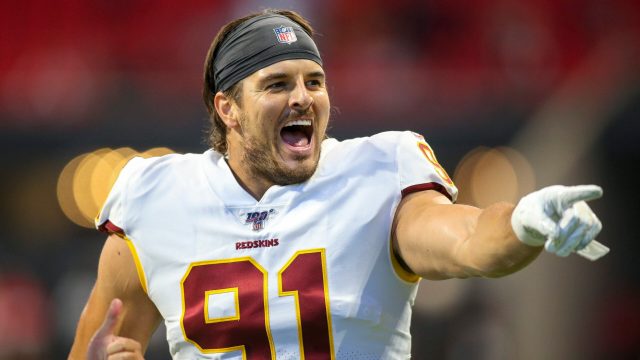