For the second consecutive year, the Red Sox used their first-round pick in the Major League Baseball draft on a high school shortstop.

One year after using the fourth overall pick on Marcelo Mayer, Boston used the No. 24 selection on Mikey Romero. Romero, an 18-year-old California native, was committed to play collegiate baseball at LSU entering the draft.

Hitting undoubtedly is Romero’s calling card and likely is what compelled the Red Sox to select him in Round 1. Romero acknowledged his greatest on-field strength while comparing his game to those of current big league shortstops.

“I’d say Brandon Crawford probably, or Francisco Lindor. I’ve heard a lot of Lindor comps,” Romero said on the “Fenway Rundown” podcast, as transcribed by MassLive. “I think just the smooth swing, left-handed hitting shortstop. I mean, Francisco Lindor hits, and that’s what I do best, I hit. I make the routine play, and I feel like that’s what (Lindor) does, too.”

Romero stands at 6-foot but currently weighs 175 pounds, 15 lighter than the 5-foot-11 Lindor. However, Romero “hit the weight room hard” after his final high school season and surely will fill out his frame in the years to come.

As for what’s next, Romero plans to cancel his college baseball plans in Baton Rouge and sign with the Red Sox “shortly.” 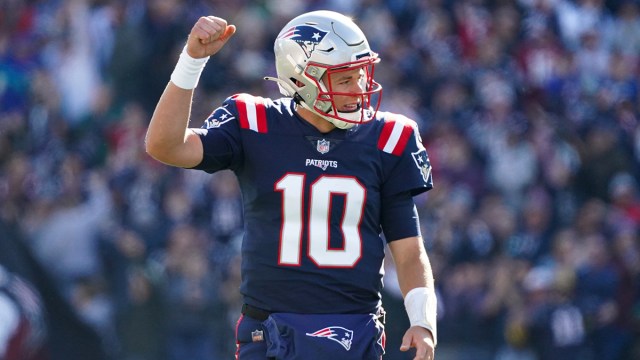 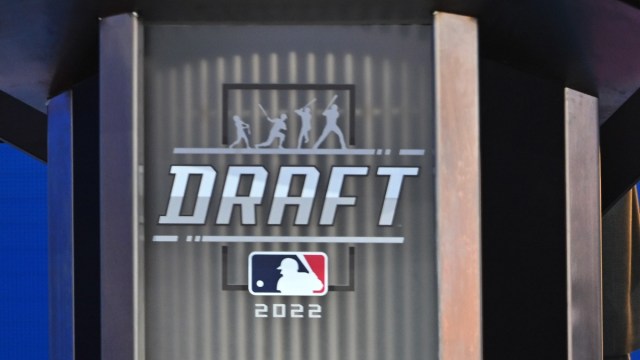