The Boston Red Sox added some intriguing talent to their pipeline during the Major League Baseball All-Star break.

The Red Sox selected 21 players in the 2022 MLB Draft — 14 from college and seven from high school — and Joe Doyle of Prospects Live came away so impressed with Boston’s haul that he included it Tuesday while identifying six “standout” draft classes.

“I’ll kick this off by saying what I’m thinking out loud,” Doyle wrote. “I’m not sure if/how Boston will afford some of these prep talents, but if they pull it off, bravo.”

The Red Sox selected infielder Mikey Romero with the No. 24 overall pick in Round 1. Romero, a left-handed hitter, batted .368 (60-for-163) with 21 extra-base hits and 41 RBIs during his junior and senior seasons at Orange Lutheran High School (California). Scouts have praised the 18-year-old’s contact skills and glove work, and his friendship with top Red Sox prospect Marcelo Mayer, chosen fourth overall in 2021, is worth noting.

“There may not be another class in this draft with the upside the Red Sox were able to acquire,” Doyle wrote.

Ultimately, the Red Sox drafted six infielders, an outfielder and a catcher. On the pitching side, they added eight right-handers and five left-handers.

It’ll obviously be several years before we know whether Bloom and company actually knocked it out of the park in the 2022 MLB Draft, but the early reviews seemingly are positive. 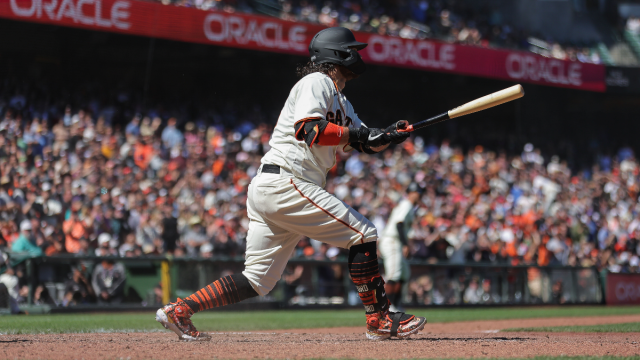 Red Sox First-Round Pick Compares Himself To These MLB Shortstops 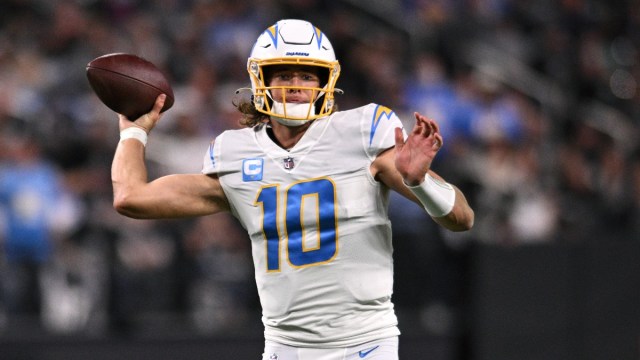