The Boston Red Sox open up the second half of the season against the Toronto Blue Jays at Fenway Park on Friday and are still awaiting the returns of various veteran roster pieces from their respective injury list stints.

However, there are a few notable updates, according to reports before Friday’s game against the Toronto Blue Jays.

Starting pitchers Rich Hill and Michael Wacha have each taken a step forward, nearing their returns to the rotation.

Hill, who hasn’t made an appearance since July 1, tossed three innings in a simulated game at Fenway Park on Frida, which Red Sox manager Alex Cora spoke on.

“We’ll see how he bounces back from this,” Cora said, per MassLive’s Christopher Smith. “Probably a bullpen on Sunday and we’ll decide what is the next step. But he looked good. He looked really good.”

The plan for Wacha moving forward is a bullpen session on Saturday, followed by a simulated game on Monday.

Prior to both veteran pitchers making their returns to the Red Sox, Cora made it clear that rehab assignments in Triple-A Worcester or Double-A Portland, are likely the plan.

Trevor Story, sidelined since July 16, began tracking pitches in the batter’s box on Friday. However, Story has not yet swung the bat. This season, in 81 games, Story is hitting .221 with 15 home runs and 58 RBIs.

The Red Sox and Blue Jays kick off the second half of the season Friday with first pitch from Fenway Park scheduled for 7:10 p.m. ET. You can watch the game live on NESN. 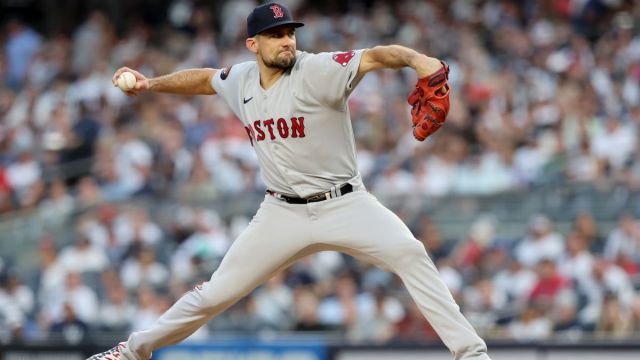 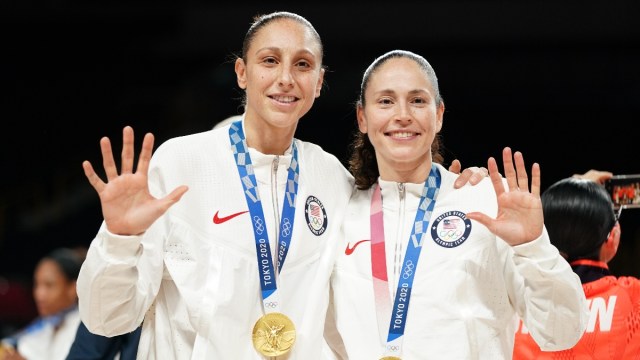