Boston Red Sox closer Tanner Houck became the team’s latest name added to the injured list on Tuesday ahead of a 9-7 defeat to the Atlanta Braves. The bad news helped usher in a five-game homestand alongside the announcement of a season-ending wrist injury to left-handed starter Chris Sale.

Red Sox manager Alex Cora spoke with the media on Wednesday, offering the latest on Houck, as reported by Ian Browne of MLB.com.

“He has a few doctor’s appointments coming up,” Cora told reporters. “The hope is obviously for him to get back soon rather than later but we have to make sure we have all the details and everything and we’ll go from there.”

Houck, who?s recorded eight saves in 32 games this season, was placed on the 15-day injured list due to lower back inflammation. Yet another blow to Cora’s squad who, ahead of Wednesday’s game against the Braves, sit five games behind the final American League wild card spot. 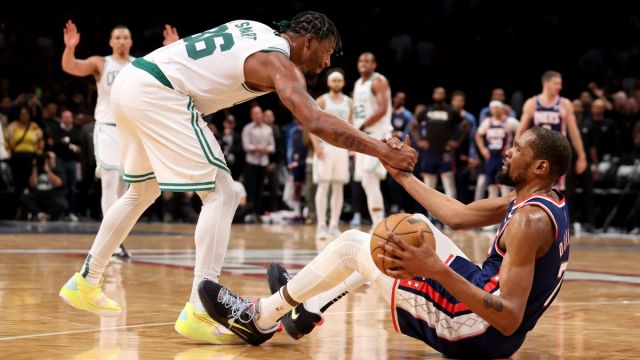 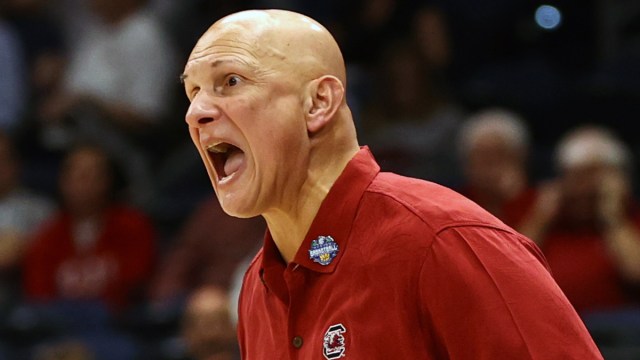