Chris Sale will miss the remainder of the 2022 season for the Boston Red Sox, the organization announced in a statement Tuesday morning.

Sale underwent surgery on his right wrist Monday after a bicycle accident Saturday. Sale is expected to be ready for the start of spring training in 2023.

Tuesday’s development serves as the latest in a long line of unlucky trends for the once-dominant left-hander.

Sale previously suffered a broken pinkie finger on his throwing hand in mid-July. The injury, which took place in Sale’s second start of the season, occurred when he was struck by a line drive against the New York Yankees. Following the injury, Sale and the Red Sox were optimistic the left-hander would be able to pitch again this season, but he did undergo surgery on his pitching hand which presented some questions.

And prior to the broken finger, the seven-time All-Star missed a great deal of time after undergoing Tommy John surgery in March 2020 before he started the current 2022 season on the shelf due to a right rib stress fracture in February.

The Red Sox surely hoped they would receive a late-season boost from Sale as they made a push for the postseason, but now will have to do so without him. 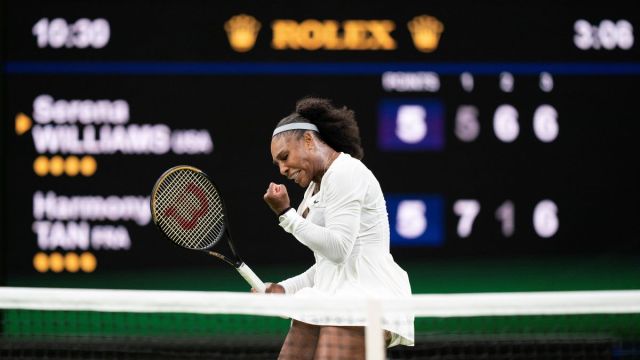 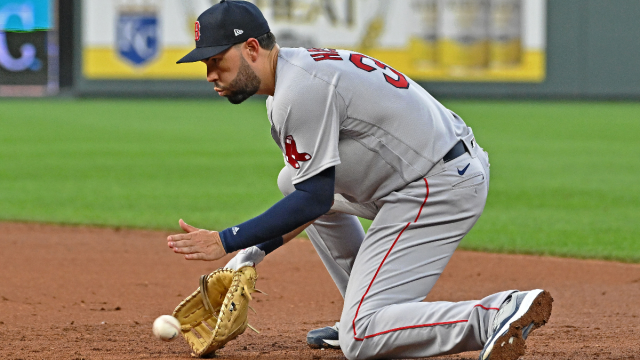