23XI Racing announced Friday that Bubba Wallace has signed a multiyear contract extension to keep him in the driver’s seat of the No. 23 Toyota.

The team did not release the exact length of the contract.

23XI Racing, co-owned by driver Denny Hamlin and NBA legend Michael Jordan, has had serious growth since forming in September 2020. It expanded this year to a two-car operation, with Kurt Busch and his No. 45 Toyota, and also signed top prospect Tyler Reddick to a deal in July that begins in 2024.

“Bubba is continuing to get more competitive each week,” Hamlin said, according to FOX Sports’ Bob Pockrass. “We’re excited to see his growth as he and the team work toward achieving our goals.”

The 28-year-old Wallace has made significant improvements this year, evident in his number of top-five and top-10 finishes.

“We know we still have work to do, both on and off the race track, but I feel good about our team and the direction we’re heading,” Wallace said, per Pockrass.

Wallace is grateful for the opportunity to continue his career with 23XI Racing.

“This is super cool, and I’ve felt right at home from day one. So it’s nice to continue the relationship, continue the partnerships with our sponsors and keep moving forward,” Wallace told NASCAR.com. “So thankful for the opportunity, for sure. I feel like this has been my best year yet in the Cup Series, and we’re continuing to make strides and get better and better. So I’ve definitely enjoyed the time and glad that we can keep it going.” 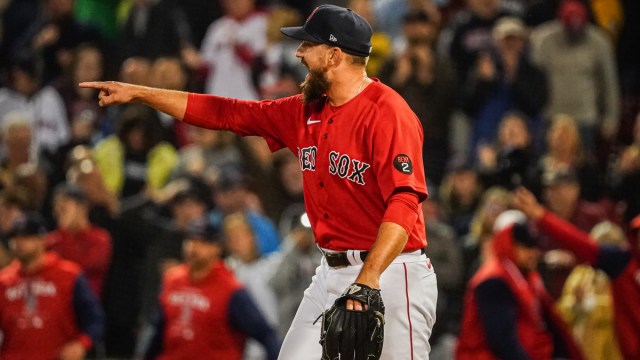