The Boston Red Sox know they can’t bench one of the hottest hitters their lineup has seen this season.

Red Sox infielder Christian Arroyo, who has spent much of his return playing second base, has made it nearly impossible to justify keeping him out of the lineup since returning from the injured list. This was addressed by Red Sox manager Alex Cora, who offered some insight when speaking to reporters prior to Tuesday’s series opener against the Toronto Blue Jays at Fenway Park.

Since returning on Jul. 30, Arroyo has arguably been the most valuable bat in the Red Sox lineup. In his last five games, Arroyo is batting .391 (9-for-23) with two doubles and five RBIs, scoring three runs along the way. In the month of August the 27-year-old has hit .338 (24-for-71) with one home run, five doubles, and nine RBIs — stepping up with an increase in playing time during a crucial stretch ahead of the season’s end. 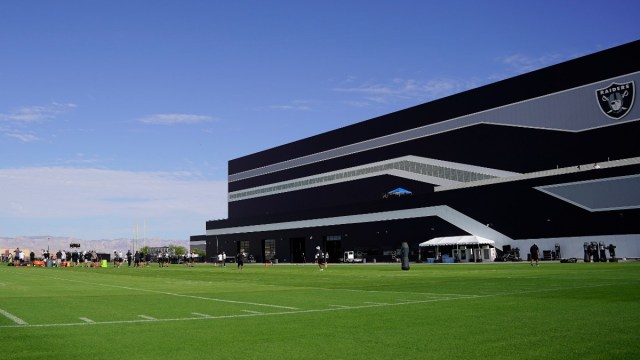 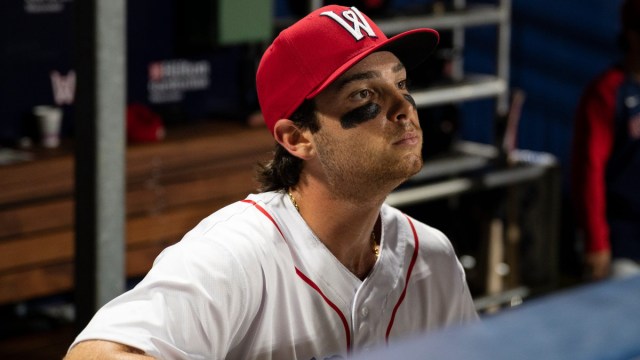 Will Red Sox Call Up Triston Casas This Season? Alex Cora Weighs In