There will be a bevy of newcomers to take the ice when the Boston Bruins open training camp next month, and we now know what numbers they will be wearing.

As Ty Anderson of 98.5 the Sports Hub pointed out, the Bruins updated their official roster page, listing numbers for each player that will take part in their 2022 training camp. Among the group, eight newcomers who’s families can now make the purchase for their official Bruins jersey’s.

Beecher, Lysell and Zacha are the most notable names listed, with the former two players each entering camp with a legit opportunity to make a name, and perhaps earn NHL ice time. Zacha, the latter player, was Boston’s biggest outside acquisition this offseason and will have every opportunity to become a third-line scorer in 2022-23.

Of the numbers that were issued, No. 30 seems to be the most legendary in Boston, with both Gerry Cheevers and Tim Thomas leading the Bruins to Stanley Cup wins while rocking the number. Zacha’s No. 18 was worn by fan favorite Nathan Horton during the Bruins’ cup run in 2011 and Beecher’s No. 19 was worn by snipers Joe Thornton and Tyler Seguin while they played in Boston. 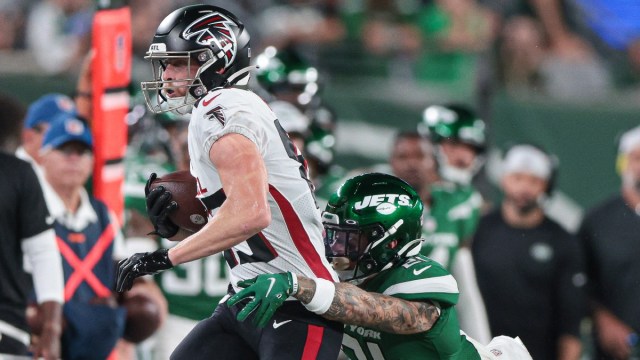 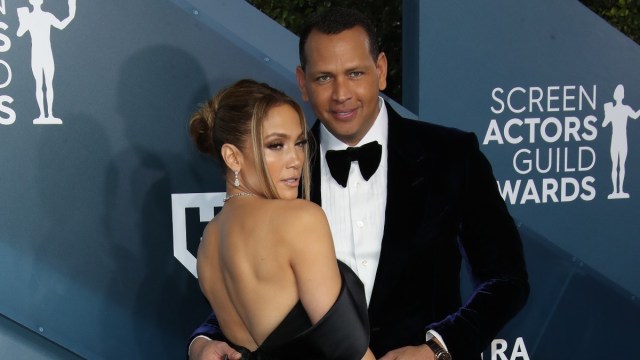 Why Alex Rodriguez’s Timberwolves Deal Is Reportedly At Risk