The Boston Red Sox were the beneficiary of a stalemate out in Cali.

In the leadup to their acquisition of All-Star outfielder Juan Soto, the San Diego Padres believed they would be sending first baseman Eric Hosmer out to Soto’s former home in Washington, D.C. Under the terms of his agreement with San Diego, Hosmer exercised his limited no-trade clause, putting the kibosh on a deal to the DMV.

The solution wound up being a trade with the Red Sox, where Boston absolutely fleeced the Padres in terms of return on investment.

Usually, cash considerations wouldn’t be the big piece in a trade like this, but reports indicate the considerations are massive. Chris Cotillo of MassLive reported the Padres are sending the Red Sox around $44 million to pay Hosmer’s contract down to the minimum. Alex Speier of The Boston Globe confirmed the report.

The additional funds will prevent the Red Sox from becoming further entrenched into the luxury tax, allowing them more financial flexibility moving forward. 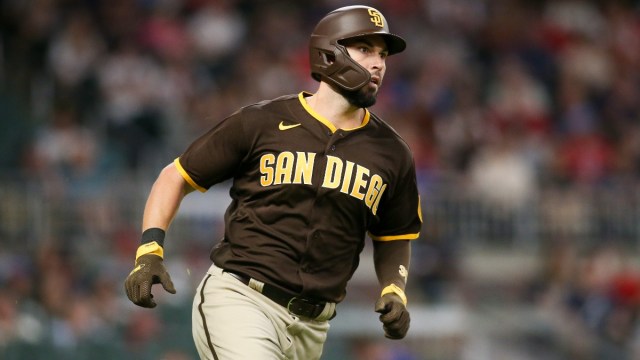 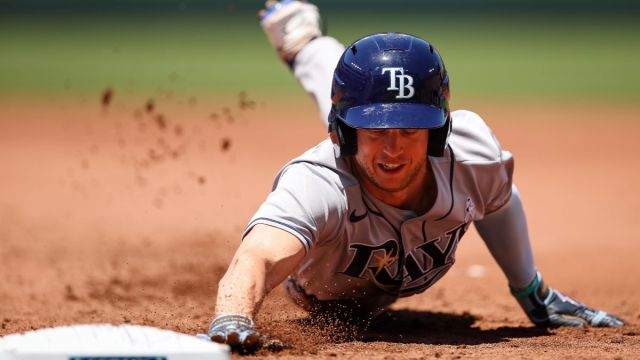