One of the New England Patriots’ top special teams players is hitting the open market.

The Patriots released cornerback Justin Bethel ahead of Tuesday’s 53-man roster cutdown deadline, according to a report from ESPN’s Field Yates.

Though Bethel rarely plays on defense, he’s one of the NFL’s premier punt gunners and ranked second on the Patriots in special teams snaps played last season.

Bethel may have been pushed off the 53-man roster by the emergence of undrafted rookie Brenden Schooler, as New England only can carry so many players who contribute solely in the kicking game. But the 32-year-old also might not be gone for long.

The Patriots need a temporary roster spot for wide receiver Tyquan Thornton (broken collarbone), who is expected to be placed on short-term injured reserve after the initial 53 is finalized. As a vested veteran, Bethel is not subject to waivers and could re-sign with New England once Thornton shifts to IR. The same applies to defensive lineman Henry Anderson, who also reportedly was released Tuesday.

In the past, the Patriots have briefly released players like quarterback Brian Hoyer and kicker Nick Folk to accommodate IR moves.

New England may need to place multiple players on short-term IR this year if running back Ty Montgomery’s ankle injury is as serious as it initially appeared. But the Patriots’ decision to waive both J.J. Taylor and Kevin Harris during final cuts was a positive sign for Montgomery’s health. 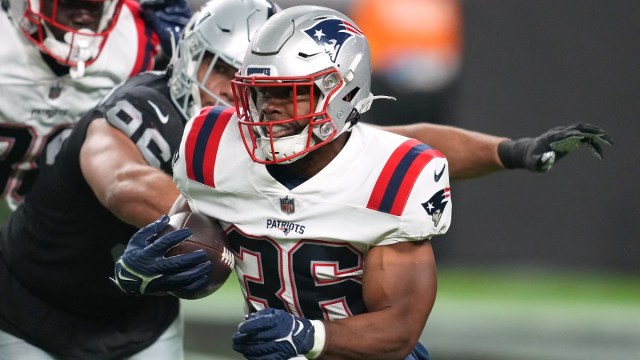 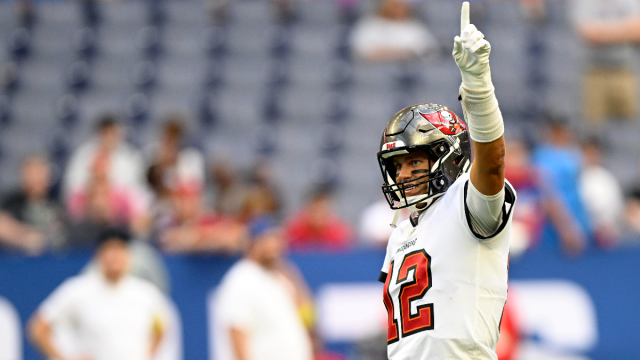