Chris Sale has plenty of experience with rehabbing and returning from injuries, and despite the fact he’s never broken a finger before, the Boston Red Sox left-hander is confident he’ll be able to do it again.

Sale, who exited Sunday’s 13-2 defeat to the New York Yankees after being hit by a first-inning comebacker, suffered a broken pinkie just two outs into his second start of the season. As Sale walked off the diamond, Red Sox fans likely questioned whether it would be the last time they saw him this season.

Sale does not believe so.

“Yeah, absolutely,” Sale responded when asked if he thought he would be able to return this season, as seen on NESN’s postgame coverage.

Sale then hinted at a potential timeline before getting the ball back in his hand. Of note, the Red Sox have not announced any sort of recovery timetable.

“It’s a broken bone. I’ve been there. Four-to-six weeks, getting active again, moving around a little bit and we’ll see from there,” Sale said, depicting a return to physical activity mid-to-late August.

“Hopefully, there’s nothing that’s going to take him out for a long, long time.”

Cora shared Sale will meet with a hand specialist in Boston either Sunday night or Monday with the Red Sox entering the MLB All-Star break.

Of course, Sale is no stranger to working his way back to the field. He spent the first three months of the season on the shelf with a rib injury. And that was after he underwent Tommy John surgery in March of 2020 prior to missing the ensuing campaign and majority of the 2021 season.

Sale returned from those ailments, and now he’s of the belief he can do it again in short-order. 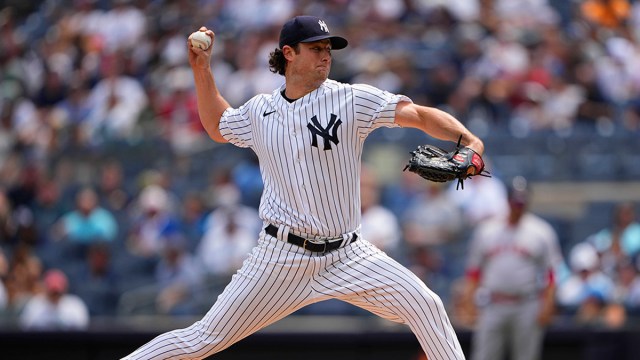 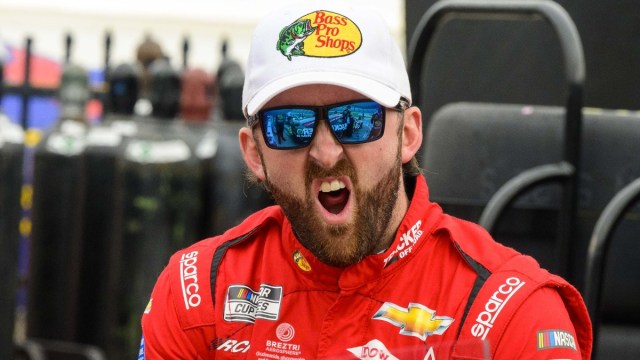