The Boston Red Sox are currently on their hottest streak in months, surging as they embark on a multi-series road trip that started with a 5-3 win on Tuesday night in Pittsburgh.

Looking to fill some time, and take part in a team-bonding activity, the Red Sox took in one of Pittsburgh’s greatest attractions: the Roberto Clemente Museum.

“I went there a few years ago, it’s a great experience,” Red Sox manager Alex Cora said, as seen on NESN pregame coverage. “You always learn something and I’m glad that others learn from his story. That’s the cool thing about him. You put everything into perspective — 3,000 hits right on the dot, the stories about him not feeling great and going out there to perform … but obviously off the field. What he means to this community and obviously to (Puerto Rico).

“The guy was always a Hall of Fame baseball player, and there has to be something bigger than the Hall of Fame (in heaven) and he’s a part of that, too.”

Like Clemente and Cora, Kiké Hernández is a proud native of Puerto Rico and spoke about Clemente’s impact on him as a Puerto Rican ballplayer.

“Obviously, he’s the best player that’s ever come out of Puerto Rico,” Hernández said, as seen on NESN pregame coverage. “The fact that he’s a Hall of Fame player and a better human being, that speaks of who he was. We have this platform where we can do a lot of good and our careers are so short where sometimes we have to make the best of it. … It’s definitely something to appreciate.”

Clemente is undoubtedly the greatest player in the history of the Pittsburgh Pirates, racking up 3,000 hits, 240 home runs, 1,305 RBIs, an MVP award, 15 All-Star appearances and two World Series titles in an 18-year career that was tragically cut short due to a plane crash that took his life in 1972.

Boston will continue its series with the Pirates in Pittsburgh on Wednesday night. First pitch is schedule for 7:10 p.m. ET and you can catch all of the action using NESN 360. 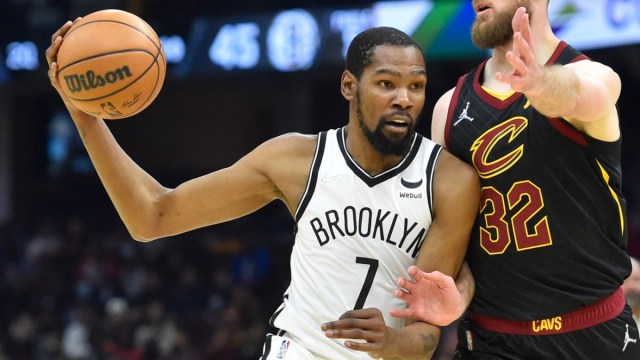 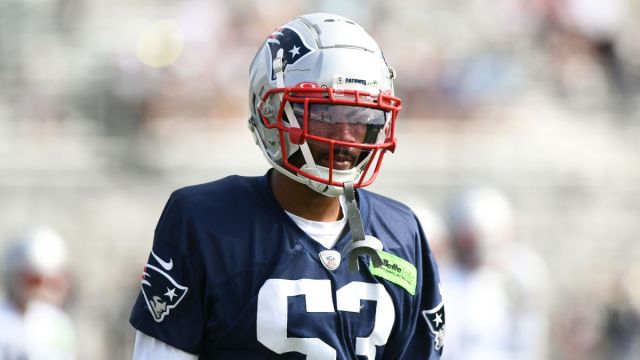